“San Francisco is a sanctuary city and our policy is sacred.” 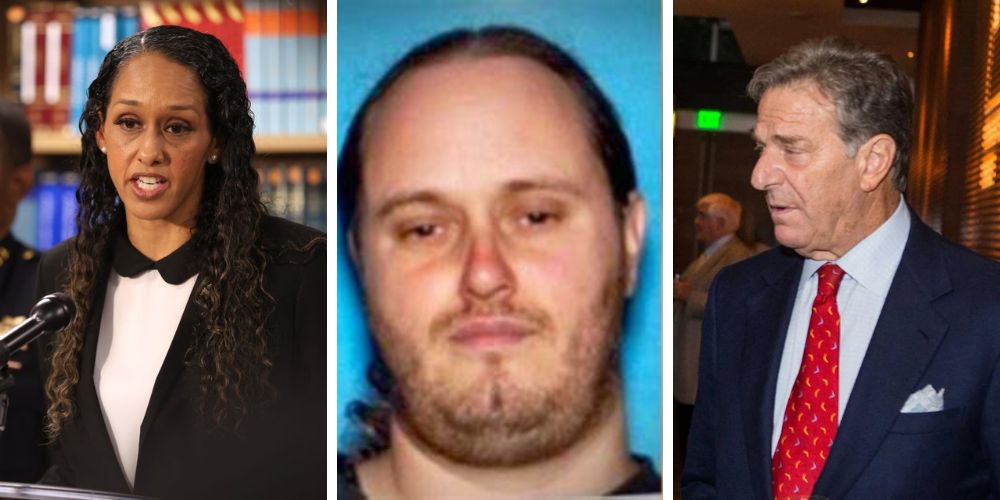 However, San Francisco District Attorney Brooke Jenkins said Thursday that she will refuse to turn the suspect over to ICE officials citing the San Francisco's sanctuary city policies which ban departments and officials from assissting immigration officers with detentions or deportations.

Jenkins said in a statement hours after US Immigration and Customs Enforcement publicly disclosed the hold on David DePape, “San Francisco is a sanctuary city and our policy is sacred.”

She added, “We will not be collaborating or coordinating with ICE.”

The 42-year-old Canadian citizen is incarcerated in San Francisco County Jail after being arrested after the home invasion, assault and kidnapping plot. DePape arrived in the US as a temporary visitor on March 8, 2008, at San Ysidro Land Port of Entry, according to Homeland Security records.

Jenkins justified the move stating that due to the charges her office filed, “Mr. DePape is facing life in prison.” If local law enforcement complied with the ICE hold, DePape would be turned over to ICE and possibly sent back to Canada after his criminal cases concluded.

DePape has been charged in San Francisco and federal court for of attempted murder, assault with a deadly weapon, residential burglary, false imprisonment of an elder, elder abuse, and threats to a public official and her family. He has pleaded "not guilty."

82-year-old Paul Pelosi suffered a fractured skull during the attack. DePape was also hospitalized. According to Jenkins, on the night of October 28, DePape broke in through a rear glass door, and snuck into the bedroom where Paul Pelosi was sleeping. There was no security present at the time.

The narrative of the Pelosi attack has been met with skepticism and speculation. Notably, NBC deleted a video report from their website which revealed that Paul Pelosi did not "immediately declare an emergency" or attempt to leave the house when law enforcement officers responded to the residence last month.
ADVERTISEMENT
ADVERTISEMENT
Untitled_design_-_2022-11-07T205713.878