Protestors have stormed the office of British Columbia’s attorney general. The same #ShutDownCanada group are also planning to blockade the university. 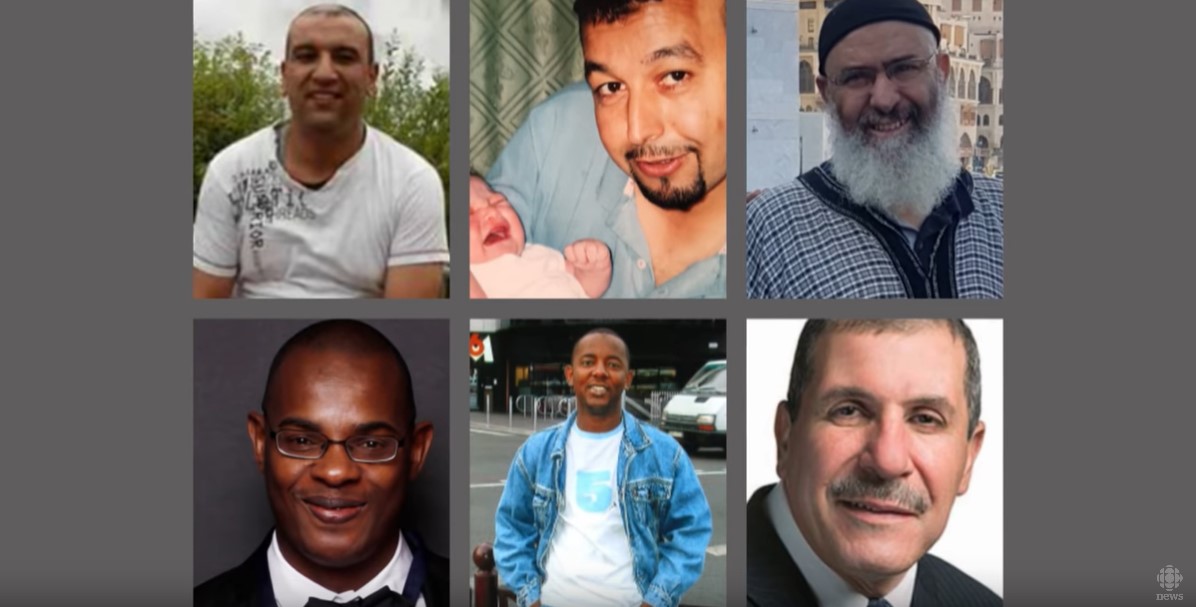 The #ShutDownCanada protestors have demanded to meet with the attorney general, refusing to leave the office until this is granted. Another on of their demands is that they want the RCMP to leave Wet’suwet’en territory.

BC commuters have been told to expect delays. On Wednesday, protestors illegally blockaded several bridges and streets in Vancouver. They also blockaded the Port of Vancouver before the police enforced the injunction.

43 anti-pipeline demonstrators were arrested after the police cleared the blockade outside the Port of Vancouver.

These demonstrators are also setting their sites on the University of British Columbia—saying that their ambition was to bring “economic blockades to the provincial centre of colonial knowledge production.”

The UBC Students Against Bigotry went on to say, “The University is policed by the same RCMP who have violently invaded the Yintah to remove Indigenous people.” The university has informed the RCMP over these expected blockades.