After further DNA testing, the skull fragments were found to be those of Alexander Sretenovic, who was seen on August 14, 1996. He was 29 years old at the time of his disappearance. 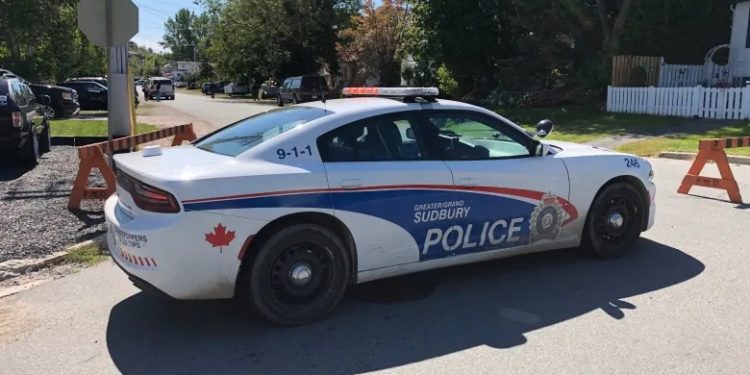 Sudbury police have released information regarding a cold case, which after 23 years, may have gotten just a bit warmer.

Greater Sudbury Police Service say they were contacted in relation to “potential human remains” that were found by two community members in the Nelson Lake Road area.

After investigating the scene overnight, it was confirmed by an on-scene Coroner and a doctor from the Centre of Forensic Science (CFS) that the remains found were that of a human skull.

After further DNA testing, the skull fragments were found to be those of Alexander Sretenovic, who was seen on August 14, 1996. He was 29 years old at the time of his disappearance.

“The disappearance of Alexander Sretenovic was believed to be suspicious at the time and an ongoing Criminal Investigation ensued,” wrote the Greater Sudbury Police on their Facebook post. “Since that date, Officers and Investigators interviewed multiple people, investigated leads, followed up on tips and have conducted multiple searches of various areas based on information received over the years.”

Though the cause of death has not yet been determined, foul play is suspected.

Anyone with information is asked to contact Police at 705-675-9171 or Crime Stoppers at 705-222-8477. For a full list of Historical Missing Persons in the greater Sudbury area, click here.