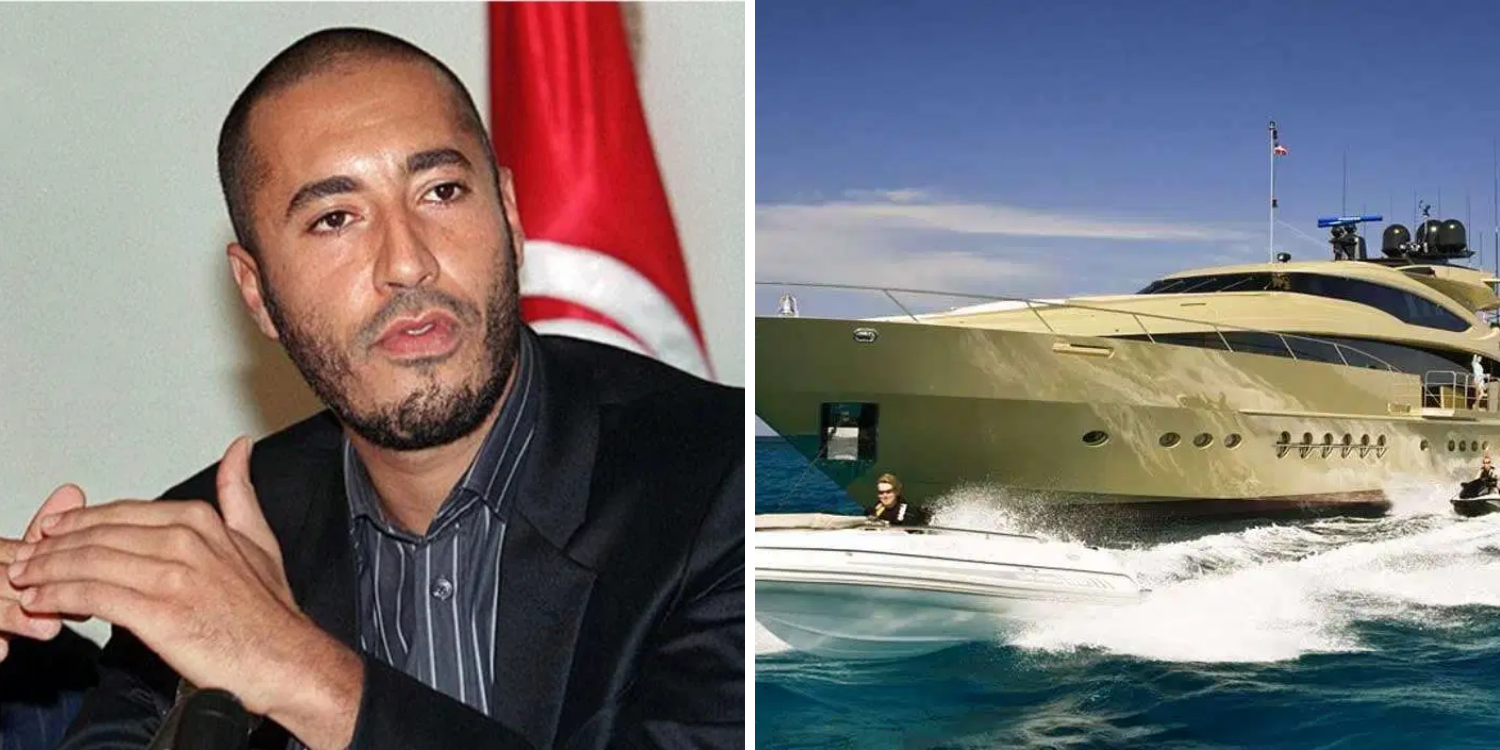 Ben Aissa is the Crown’s star witness in the bribery and corruption trial of former SNC-Lavalin executive vice-president Sami Bebawi.

According to Ben Aissa, after returning to Libya he was contacted by the elder Gaddafi’s people about Saadi’s desire for a 150-foot, $25 million yacht that SNC-Lavalin eventually contracted an American company to build.

On the first day of the trial on October 31, Crown Prosecutor Anne-Marie Manoukian told jurors the trial “is a case of international fraud and corruption” and alleged that paying bribes to Libyan officials “became the business model” for SNC-Lavalin in what’s now a failed state.

The Crown’s case is built on business relationships that SNC-Lavalin allegedly cultivated with Saadi and Muammar Gaddafi involving million-dollar bribes and kickbacks to maintain a pipeline of valuable contracts for the Québec-based engineering firm.

The Crown also alleges that Bebawi orchestrated the arrangement and benefitted personally to the tune of $26 million.

On Monday, the court also heard from Ben Aissa that when SNC-Lavalin started to suffer financially on a project for the Gaddafi regime, Bebawi leaned on him to recoup the cash in any way possible.

Ben Aissa testified that 50 percent of this money was funnelled to Duval Securities Inc. that he registered in the British Virgin Islands, then divvied up between the players, including Gaddafi.

The Crown said it intends to prove that SNC-Lavalin ultimately transferred more than $113 million to this offshore company.

Bebawi has pleaded not guilty to eight charges including fraud, corruption, money laundering, and bribery of foreign officials. The trial continues in Montreal and is expected to last six weeks.

Charges against Bebawi are related, but separate from concurrent legal proceedings against the firm itself, which opted for trial by judge in June of this year in a case that has yet to see a courtroom.

SNC-Lavalin’s alleged bribery and corruption crimes and the company’s attempt to get a deferred prosecution agreement (DPA) went all the way to the Prime Minister’s Office, a February Globe and Mail story revealed.

The charges and Prime Minister Justin Trudeau’s attempt to pressure ex-attorney general Jody Wilson-Raybould into diverting criminal proceedings against SNC-Lavalin to remediation, sparked the biggest scandal the PM weathered during his first government.

In 2012, the Swiss arrested Ben Aissa, who spent two years imprisoned there before pleading guilty to money laundering. This cleared the way for extradition to Canada where he cut a plea deal last summer and was sentenced to 51 months in prison for forging documents.

Back in February, the case against a second SNC-Lavalin executive Stéphane Roy, was thrown out of court on grounds it had taken too long to come to trial. The court rejected Bebawi’s attempt to have his case tossed on similar grounds.

UPDATE: During his testimony Tuesday, Ben Aissa told jurors that while incarcerated in Switzerland, he was contacted by Bebawi’s lawyers and offered $10 million to soften up and corroborate eventual testimony. Ben Aissa said he refused and reported the overture to Canadian authorities.