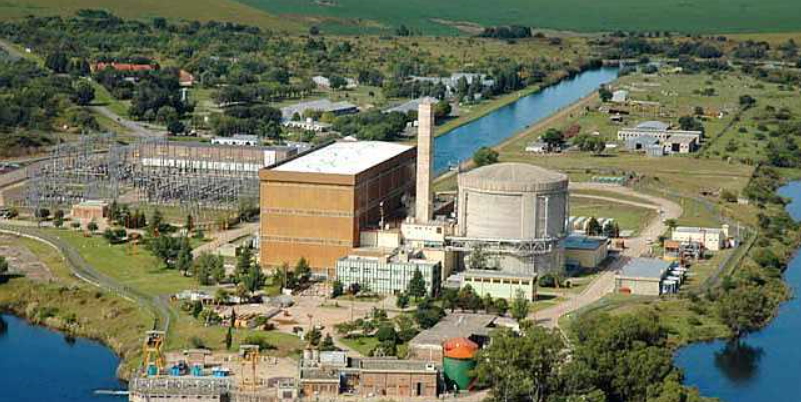 Since China decided our beef and pork were desirable again at the beginning of November, lifting its embargoes in the midst of an ongoing diplomatic spat with Canada, the communist regime never stopped approving of Canada’s nuclear technology.

These are similar modules to the advanced generation CANDU reactors the Ontario provincial government shelved ten years ago for Darlington Nuclear Generating Station, due to a purported $26 billion price tag.

SNC-Lavalin spokesperson Ken Chiu would not reveal the value of the pre-project contract with CNNP, but compared a dual reactor-build to the $12.7 billion refurbishment of four CANDU reactors at Darlington; the largest being 900 mW.

“I can’t say the dollar value of the (advanced heavy water reactor) pre-project work, but the duration is about six months so that may provide some sense of size of the immediate job,” writes Chiu in an email to The Post Millennial.

According to the nuclear association’s report, “building a pair of Enhanced CANDU 6 (EC6) reactors outside of Canada supports over 2,200 person-years of direct, high-wage work and over $2.5 billion in economic activity here in Canada.”

But Chiu writes, “It’s too early to be able to conceive the projected total value in building the two reactors at this point.”

China’s national nuclear power developer operates several reactors and is Qinshan’s majority owner, while SNC-Lavalin is the exclusive licensee of the CANDU technology to CNNP.