SNC-Lavalin given $1.6 billion contract in Ottawa despite failing tests

Quebec-based corporation SNC-Lavalin was awarded a $1.6 billion contract for Ottawa’s LRT train line project despite auditors advising against it. 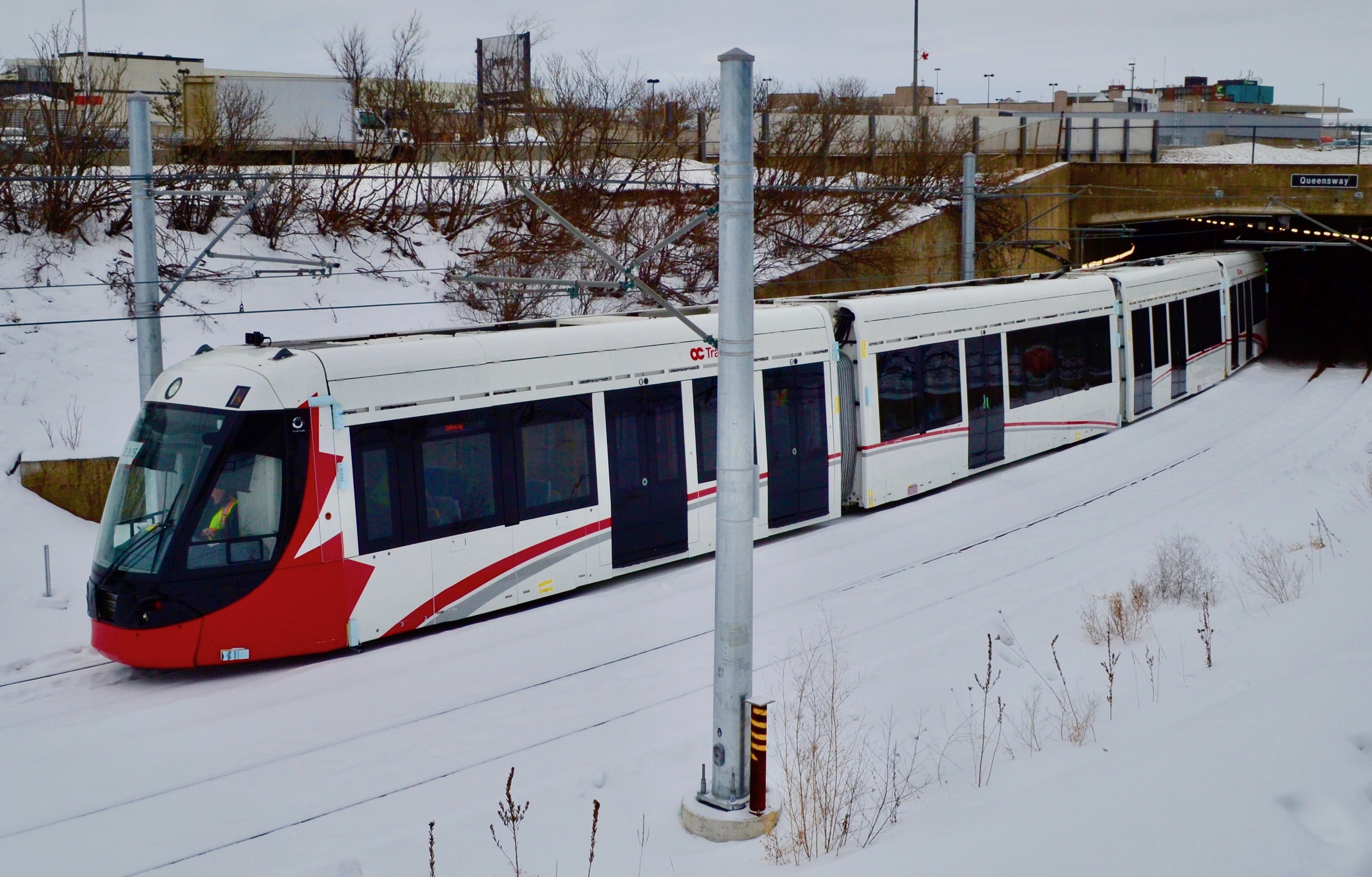 The controversial Quebec-based corporation SNC-Lavalin was awarded a $1.6 billion contract for Ottawa’s LRT train line project despite there being a unanimous consensus amongst auditors that the corporation should not be chosen for the project, according to CBC News.

SNC-Lavalin’s proposal reportedly failed to include necessary features, such as a signalling, train control system, and had no plan for snow removal. As well as this, SNC-Lavalin believed that the trains were run through electricity, not diesel.

The report on SNC-Lavalin’s bid also stated their displeasure with the corporation failed to provide a plan for Ottawa’s existing train lines. The other corporations who were in competition with SNC-Lavalin managed address this.

Despite failing to achieve 70 percent that the firm needed to further participate in the competition, the engineering firm still managed to win it. Later on, the City of Ottawa admitted that SNC-Lavalin only achieved 67 percent.

The reason why SNC’s bid managed to progress was due to their financial evaluations. Its bid was cheaper then the other competitors, and was thus placed as the preferred candidate.