Canadian radio personality, journalist and erstwhile “shock jock”-turned left-wing activist Dean Blundell has gleefully published hacked documents containing the names and donor information of every person who sent in a donation to the Freedom Convoy crowdfund on GiveSendGo. 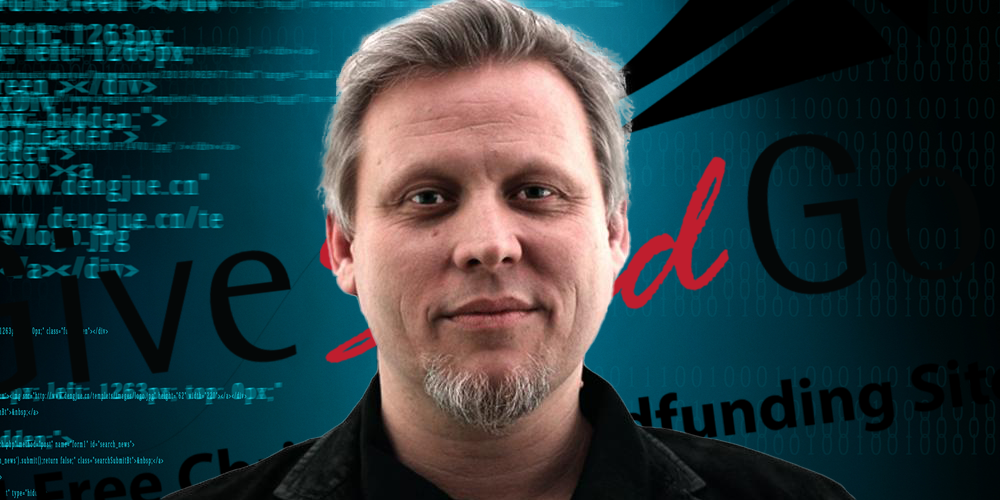 Canadian radio personality, journalist and erstwhile "shock jock"-turned left-wing activist Dean Blundell, has gleefully published hacked documents containing the names and donor information of every person who sent in a donation to the Freedom Convoy crowdfund on GiveSendGo.

In a series of tweets, Blundell bragged about having the "entire #GiveSendGo donor list," praising the "nerds" for hacking the database, which he downloaded and disseminated to his 75.5k followers on Twitter.

"Let me know if you find anyone famous or a neighbor who funded the insurrection.  I hope it wasn’t your mom," wrote Blundell, whose actions would’ve allowed him to fit right at home with the Stasi in East Germany, who were infamous for running a surveillance state that terrorized the country for decades until the fall of the Berlin Wall.

A thorough investigation of the database, which is hosted on Google Docs reveals thousands of donor details, including the donors’ real first and last names and ZIP code associated with the credit card they used to send in the donation. It also includes the email they used and the donation amount.

"This isn’t the first-time GiveSendGo has funded an insurrection.  They did the one in Washington last year which is where most of the money has been coming from.  That and businesses disguising the money as a donation to truckers," wrote Blundell on his blog, where he linked to the hacked materials.

Blundell also highlighted a couple instances where people found their friends and family members on the list and praised them for taking action to ensure that there are real-world repercussions for the would-be "insurrectionists."

On social media, he mocked the affected donors and their supporters for potentially having their lives put in jeopardy over his actions.

"You know, for a group of proud philanthropic lovers of Jesus, you guys sure know how to threaten death," he quipped.

"Trudeau is calling a State of Emergency to give the people their fucking city back tomorrow and I think you might see some guy’s heads get freedom from their shoulders.  Oh, and expect the organizers to be in major-league trouble.  The kind that you don’t get to litigate," he wrote. "Fighting objective reality is going to get weird tomorrow."