Sarah Silverman has finally been cancelled (well, sort of). One of the riskiest and funniest comedians of the 90s and 2000s had recently pivoted to become a woke scold in a desperate attempt to save her career. 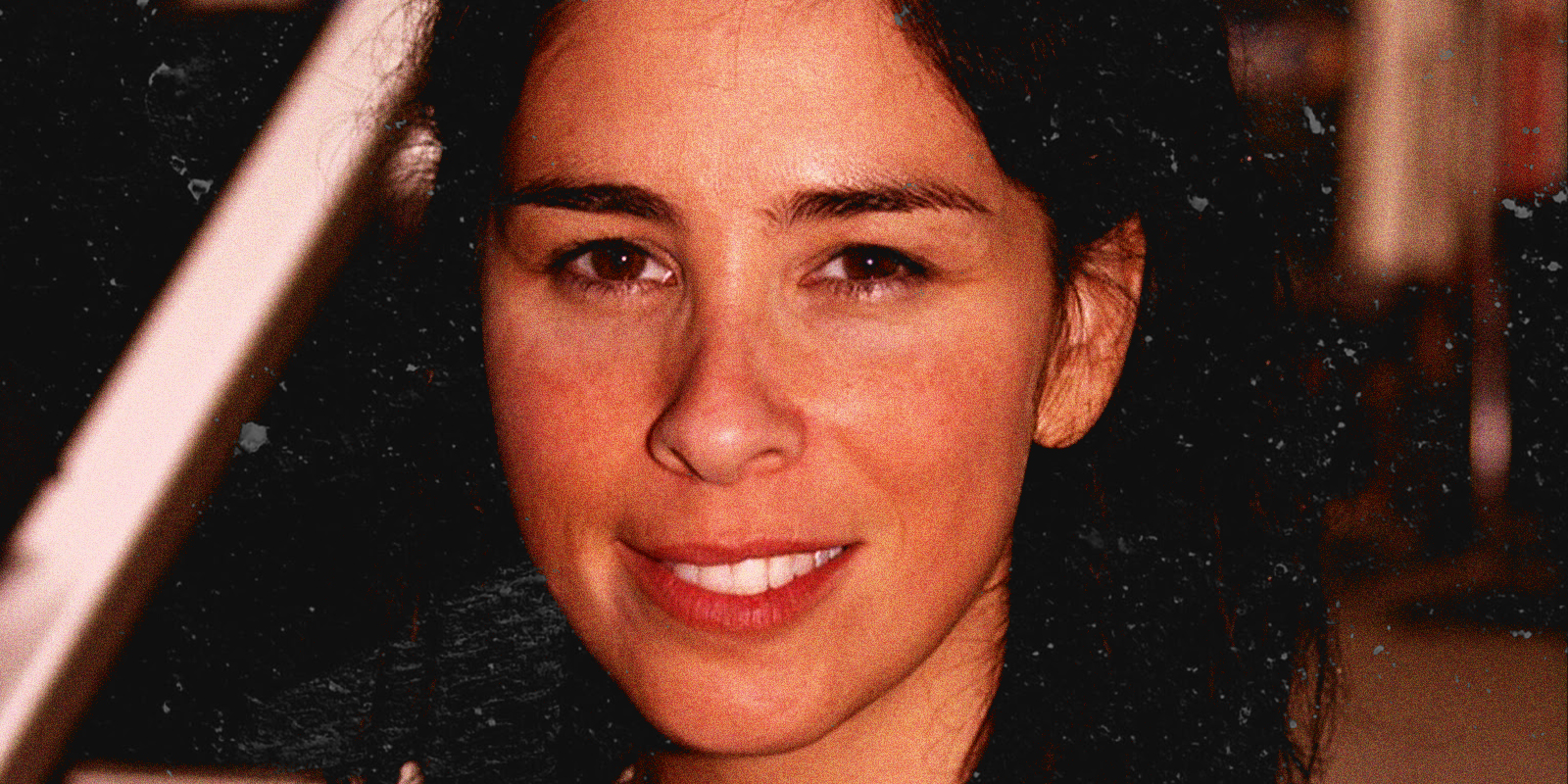 Sarah Silverman has finally been cancelled (well, sort of). One of the riskiest and funniest comedians of the 90s and 2000s had recently pivoted to become a woke scold in a desperate attempt to save her career. Or maybe she really believed it. Either way, it seemed to be working, until it wasn’t.

This week it was revealed that Silverman was fired from a major movie project because of her previous work, namely, an anti-racist sketch that she performed in blackface. Of the sketch, she told GQ: “That was such liberal-bubble stuff, where I actually thought it was dealing with racism by using racism. I don’t get joy in that anymore. It makes me feel yucky.” It made her employers feel yucky, too.

She performed this sketch in 2007, on her Comedy Central show “The Sarah Silverman Program.” We’re not sure why she thought it was a good idea, since that kind of thing went out of style at least as far back as the 90s, but it was probably because she thought it was funny. That used to be the only rule of stand-up, But alas, how the funny have fallen.

Silverman doesn’t even stand by the episode of “The Sarah Silverman Program” anymore. She’s disavowed it, yet the sketch will not die, and she can’t put a disclaimer on the YouTube clip. Silverman has done the thing you’re supposed to do: she’s apologized, said that she was wrong, renounced her work, made amends, promised like hell that she won’t do it again. And still, this was not enough. One sin is enough to be damned forever. Absolution does not come from confession and repentance, there is only damnation.

Walking back public perspectives and opinions is not an easy thing to do. People have pride, after all, and it’s hard to get over it. But Silverman has done it. In an interview with Vanity Fair in 2015, she spoke about the unwillingness of many of her comic colleagues to do the college tour, and she stood up for the students.

Everyone’s gonna be offended by something, so you can’t just decide on your material based on not offending anyone. But I do think it’s important as a comedian, as a human, to change with the times, to change with new information. I don’t think there’s anything wrong with changing with the times, I think it’s a sign of being old when you are put off by that. I caught myself a few years ago fighting ‘gay.’ Like ‘I say gay, that’s so gay, I say gay, I have gay friends, I don’t mean it like it’s gay, I mean it like it’s gay, like, it’s lame.’ And then I stopped myself and was like what am I fighting? I have become the guy from 50 years ago who said ‘I say colored, I have colored friends.’ It’s not hard to change with the times, and I think it’s important, and when you have new information, and you become more aware of the world around you, you can change. I don’t say that I think things are gay anymore if I think they’re lame, I don’t even think about it, it didn’t take long to get used to it. And to that effect, you have to listen to the college age, because they lead the revolution. They’re pretty much always on the right side of history.

A famous old Silverman joke goes: “I used to go out with a guy who was half black who totally broke up with me because I’m a fucking loser.” A pause. “I just heard myself say that. I’m such a pessimist. He’s half-white.” The joke is about misdirection and thwarting expectations. The reason this is funny is not because of what Silverman thinks about race and race relations, but because of what the audience and society in general thinks. She makes the joke because her listeners have ideas that need to be skewered, and she can see seamlessly what those are. It’s precisely this kind of well-crafted punchline that gets her both big laughs in the 2000s and fired in 2019.

We can imagine that the studio that released her didn’t do it because they had a particular problem with Silverman, but because they feared that the public at large would take issue with her, and that their movie would be doomed. Because the studio feared being cancelled, they in turn, “cancelled” Silverman.

Silverman’s television blackface was clearly ironic. Anyone who watched the old “Sarah Silverman Program” knows this, or at least they did. The context made it clear that Silverman was clearly making an anti-racist gesture, and bringing that perspective to her audience. But irony and context don’t matter anymore. This is why we have award shows with no hosts. This is why Ricky Gervais is called a “transphobe” for pointing out the absurdity of a biological male trying to make immigrant women touch his hairy cock and balls.

In the end, Silverman will be okay. She is rich, powerful, and talented. But she would be well served to take a cue from Ricky Gervais and simply punch back at the censorship brigade.

The thing about the mob is: they are never not going to come for you. There is no statute of limitations in the court of public opinion. Silverman may have staved off the woke army for a while, but no matter how hard she tried, she could not atone for the jokes of her past. Nobody will come out of this unscathed, which is precisely why we need to stop caring. When confession, apology, and disavowal isn’t enough to right a wrong, there’s no point in even engaging with the public bully pulpit. After all, they can only cancel people if we acknowledge their power to.