While Berman’s murder has been posited by activists and politicians as a transphobic hate crime, Harnack’s social media posts complicate that narrative. 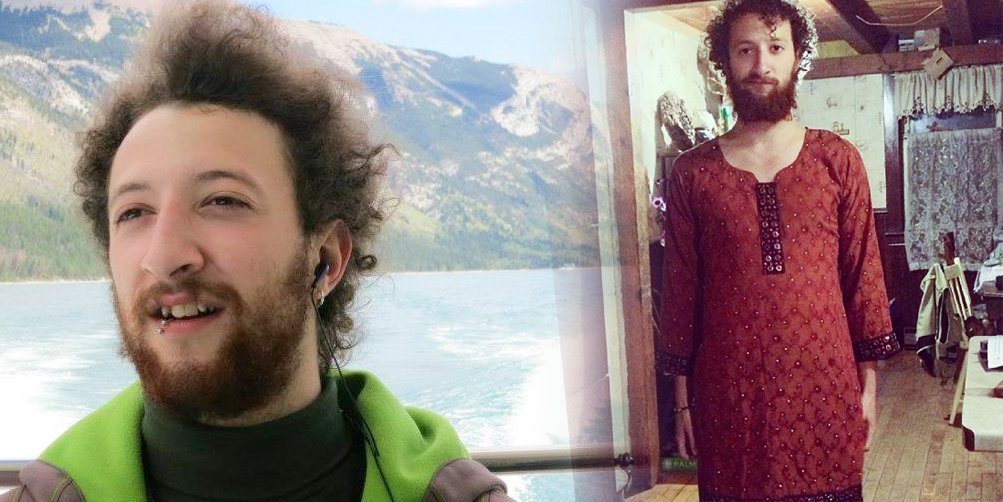 The homicide of transgender activist Julie Berman last week in Toronto remains under investigation but her death has sent shockwaves across Canada, leading to a torrent of rumours and speculation.

Colin Harnack, a 29-year-old Toronto resident, was charged with second-degree murder but his relationship to Berman and the LGBT community is still unknown. While Berman’s death has largely been interpreted by activists and politicians, including Toronto Mayor John Tory, as a transphobic hate crime, Harnack’s extensive social media posts complicate that narrative.

Harnack’s social media activity is mainly focused on his musical endeavours and appears to have dwindled over the last year. However, a number of posts indicate support for left-wing positions, including LGBT rights. Harnack himself specifically declined to identify with a gender in some posts.

In one post on Instagram from 2017, he shared a photograph of an “all-gender restroom” sign and used the hashtags #lgbt, #bewhoyouwanttobe, #love and others. In an older post, he poses in a female Indian dress.

In one video published in February 2019 on YouTube, Harnack superimposes his face on both male and female bodies and includes a number of spiritual images connected to the Indigenous community. He has numerous other posts on his Facebook expressing criticism of colonialism.

One of his musical covers posted on YouTube is of the song “Gay Rude Boys Unite,” by the anti-homophobia, anti-racist radical punk band Leftöver Crack.

Of the few social media friends linked to Harnack’s Facebook is the owner of a women’s clothing shop which sells “breast forms” and caters to the trans and fetish communities.

According to new information provided to The Post Millennial, Toronto Police detective Rob Choe says that Berman and Harnack met the day of the incident and spent time socializing together before the attack occurred. Choe was unable to confirm whether or not the two had become intimate and said police are still investigating.

The Post Millennial was unable to reach Harnack for comment and it is unknown if he has a lawyer.