Hasbro’s new game has ruffled some feathers on Twitter. The box reads “Monopoly: Socialism — Winning is for Capitalists” and features the Monopoly guy in a bold Soviet Union red. 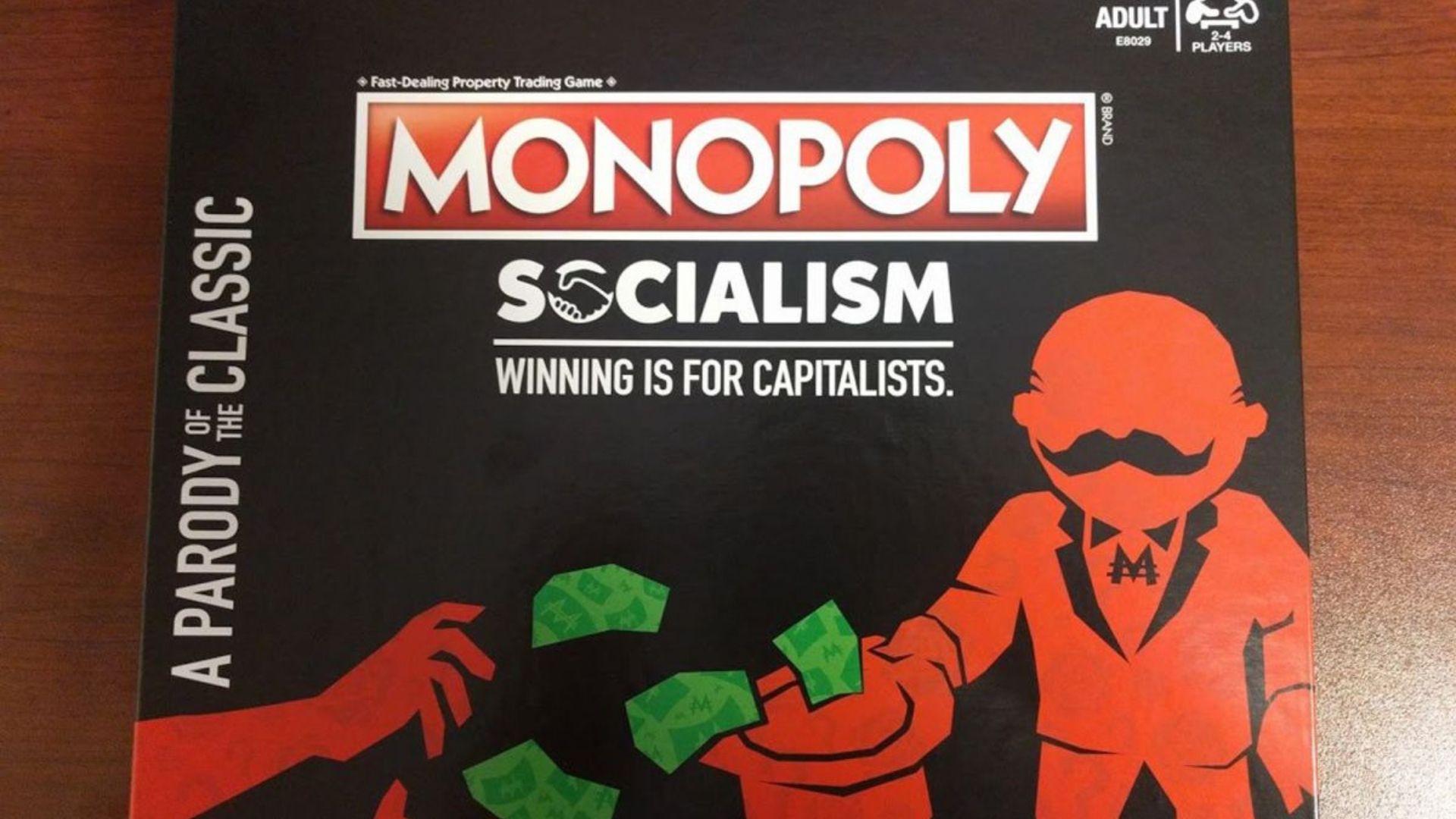 Hasbro’s new game has ruffled some feathers on Twitter. The box reads “Monopoly: Socialism — Winning is for Capitalists” and features the Monopoly guy in a bold Soviet Union red.

As one can imagine, many socialists were not too impressed by the jocular edition of the classic board game, and they took to Twitter to voice their displeasure.

The game even attracted the attention of Senator Ted Cruz who wanted to join in and pitch some more game ideas to Hasbro.

He also proposed a Venezuela edition.

One prospective buyer on Amazonwrote, “Just saw this on TV. The game IS real! However, this price is crazy high… Seller seems to be a capitalist! Good for you. I’m seriously seeking this for my family game night but will watch for a less expensive seller. The game should be required play for ALL kids [aged] 8 – college! My opinion…”

“Target pulled it from their website… I went to my local Target store and they had pulled it from the shelves but had one copy left in the back for me to buy,” another said. “It’s quite funny actually, the whole way they set up the game”

You heard that right. Target has decided to blacklist the game.

Some cards poke fun at environmental initiatives while others strike home on more basic financial realities. As one card reads, “Minimum wage increase! Sucks to be a small business owner. Pay the back M100 from the community fund.”

According to the NY Post, “Cards reference a “no-tip vegan restaurant” and a “dairy-free coffee shop.

Other cards took jabs at common egalitarian phrases like “We’re all winners,” which is posted above a prescribed financial payout to banks to develop a school for all the non-winning winners.