South Dakota is being hailed as a model for vaccine distribution, while other states fall short of the mark. 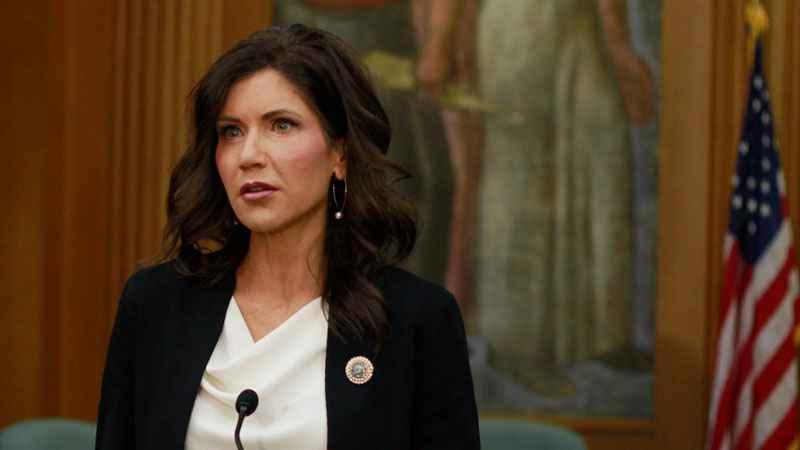 South Dakota is being hailed as a model for vaccine distribution, while other states fall short of the mark.

According to data from the Centers for Disease Control and Prevention, South Dakota is the third most successful state are rolling out vaccinations. The state has reportedly given 5.73 doses per 1,000 people, for a total of 51,000 total administered vaccinations.

South Dakota follows behind only West Virginia and North Dakota for most vaccinations per capita, the Washington Examiner reports.

"We just don't have the same kind of bureaucracy here, I guess," a state health official source told the Examiner.

"We're small, sure, but we knew what to do," they continued.

The states vaccination rate far surpasses the current national average, which hovers around 3.5 doses per 1,000 people.

South Dakota has been criticized for the way its reacted to the coronavirus pandemic, by not shutting down businesses and taking a government hands-off approach to managing the spread of the virus.

"SD businesses cut the fewest hours and the fewest wages of any state in America. They had the lowest decrease in demand for their products and services,... we’ve come roaring back stronger than ever," she tweeted.

Florida has also had a lot of success with the mass administering the COVID-19 vaccine, achieving a rate of 823 doses per 100,000 residents, the New York Post reports.

Gov. Ron DeSantis had to make clear that Florida's rapid and successful vaccine rollout is not for tourist or outsiders so not to overwhelm the healthcare system in the state.