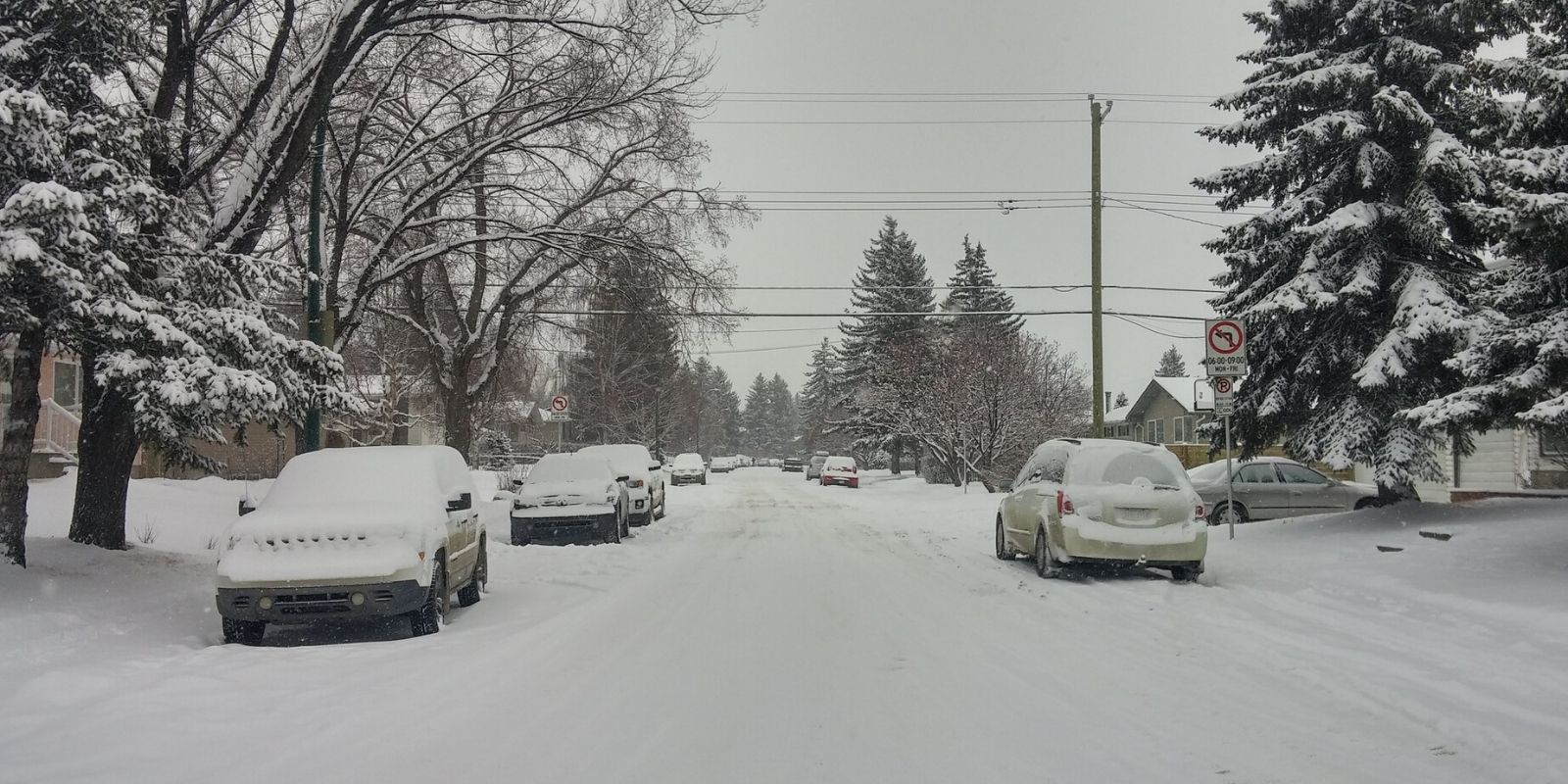 Areas in Southern Alberta won’t just be the coldest places on earth this weekend, they’ll also be one of the snowiest in Canada.

Environment Canada has issued snowfall warnings for a large chunk of Southern Alberta including Calgary.

Environment Canada has advised Albertans to be prepared to adjust to changing driving conditions as the snow starts to fall.