For the 11th straight week, CNN’s Reliable Sources, hosted by Brian Stelter, has failed to reach the one million viewer mark, averaging only 752,000 viewers this past Sunday. 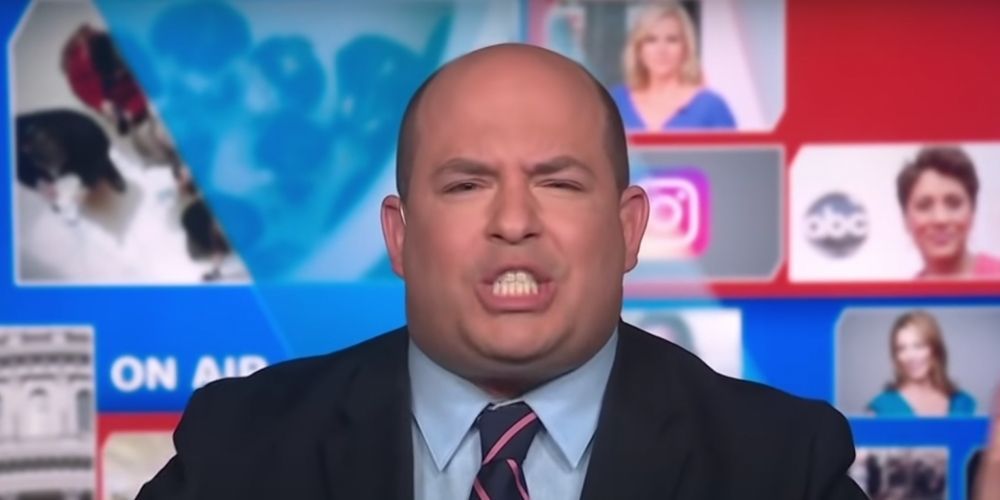 For the 11th straight week, CNN’s Reliable Sources, hosted by Brian Stelter, has failed to reach the one million viewer mark, averaging only 752,000 viewers this past Sunday.

This marks the lowest viewership of the Reliable Sources in 2021, as the show struggles to hit its stride in the post-Trump era.

Stelter lost five percent of his viewers compared to the previous week, finishing with less than 800,000 viewers on three separate occasions in 2021, according to Fox News.

According to Fox News, they broadcasted 12 different shows on Sunday that brought in a larger viewership than Reliable Sources.

MediaBuzz, by contrast, brought in 185,000, beating Reliable Sources by 43 percent.

During an appearance on C-SPAN’s Washington Journal last week, Stelter was referred to at the "minister of misinformation," and mocked by callers.

"Mr. Stelter is the biggest minister of misinformation I have ever heard and I’m a news junkie," a caller identified as Kevin from Indiana told Stelter.

Another caller identified as Gordon in Kansas asked Stelter to "admit he and his network are a bunch of liars about Donald Trump."