Harris was yelling "You're all going to f*cking die" during the shooting, according to those inside the school. 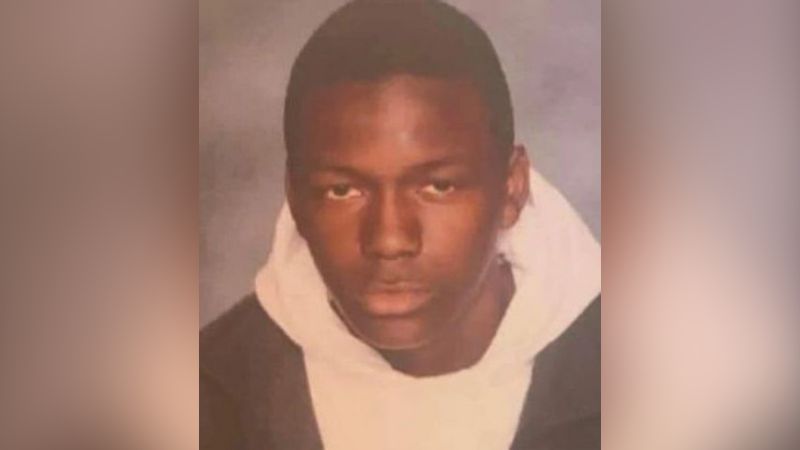 Following a shooting at Central Visual and Performing Arts High School in St. Louis on Monday morning, the gunman has been identified as 19-year-old former student Orlando Harris.

Harris reportedly had no prior criminal history, and police said that he did not appear to have a large social media presence, according to KMOV.

Authorities are working to "try and come up with what might have led him to this. There’s suspicion, there may be some mental illness that he was experiencing. We are working on developing that information right now," Sack said. Harris was yelling "You're all going to f*cking die" during the shooting, according to those inside the school, reports the New York Post.

Sack said that Harris entered the school with what was described as an AR-15-style rifle, and around a dozen 30-round ammunition magazines, but would not reveal how Harris had entered the building, which had its doors locked.

Sack noted that these locked doors bought responding officers time to get to the scene, and delayed the suspect from acting.

Harris died at a nearby hospital after being shot by police.

Two people were killed in the shooting: 16-year-old Alexandria Bell, and 61-year-old teacher Jean Kirk Kuczka. Seven other students between the ages of 15 and 16 were injured, and are currently in the hospital in stable condition.