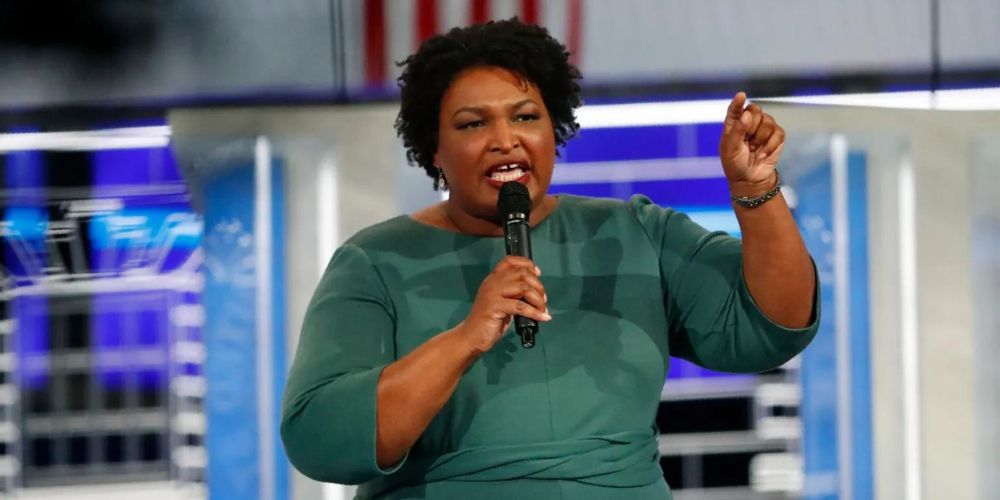 On November 8, Georgians will cast their ballots to choose their state's next governor and senator.

The poll, conducted by the Atlanta Journal Constitution and the University of Georgia, surveyed 902 likely voters between July 14 - 22.

It found that 48 percent of respondents preferred Kemp, with Abrams five points behind.

Georgia Democrats typically garner over 90 percent of the Black electorate, and Republicans view it as a victory if they get double-digit support with the voting bloc. The latest poll showed Abrams garnering roughly 80 percent of Black support.

When it comes to the Senate, Warnock received 46 percent of the vote to Walker's 43 percent. As a result, the race was considered a "statistical tie."

As was the case in the gubernatorial race, Warnock edged out his Republican competitor when it comes to black and female support.

Nearly 10 percent of voters were undecided in both contests.

The results of the AJC poll are in line with those conducted by other outlets.

According to FiveThirtyEight, since February Kemp and Abrams have remained around 5 points apart. An average taken from a number of polls shows Kemp at 49 percent with Abrams at 44.6 percent.

In the race for Senate, Walker had been ahead of Warnock until early July, when the Democrat overtook his Republican contender. According to FiveThirtyEight, there is currently a 3.3 percent difference between the two.

The Georgia elections are among the most anticipated in the country. Abrams lost to Kemp by just 1.4 percentage points the last time around, leading many to wonder what the results will be this time around.