Pro-Israel organizations are concerned that this grant will be abused by an organization like BDS to unjustly target Israel over false accusations of human rights violations. 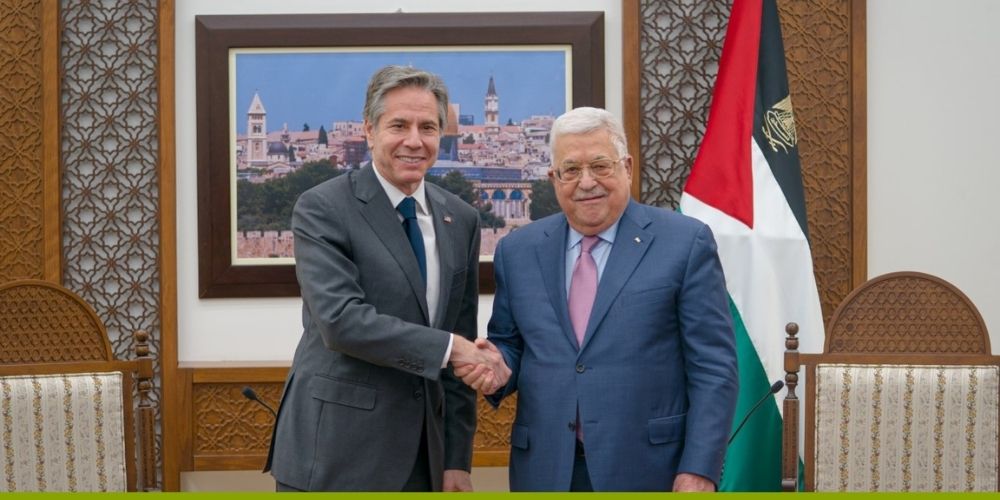 The US State Department has reportedly offered a grant of $987,654 for organizations to conduct projects that include reporting on alleged human rights violations by Israel.

According to the Jerusalem Post, the grant has raised concern among the pro-Israel community that it will be abused by organizations like Boycott, Divestment, and Sanctions (BDS) and international law tribunals to target the Jewish state. The Bureau of Democracy, Human Rights, and Labor (DRL) announced last month, "...an open competition for projects that strengthen accountability and human rights in Israel and the West Bank and Gaza."

The purpose of the proposals is to "...collect, archive and maintain human rights documentation to support justice and accountability and civil society-led advocacy efforts, which may include documentation of legal or security sector violations and housing, land and property rights." The projects are also encouraged to, "...take meaningful action in pursuing truth, accountability and memorialization; and/or provide psychosocial support to survivors of atrocities."

According to The Jerusalem Post, The DRL is said to be favoring projects by organizations that use their programs in Gaza and the West Bank. Applicants for the grant must pass through a vetting process to ensure that the money does not end up going towards terrorist organizations and cannot "…reflect any type of support for any member, affiliate or representative of a designated terrorist organization."

Pro-Israel organizations are concerned that this grant will be abused by an organization like BDS to unjustly target Israel over false accusations of human rights violations.

The BDS movement, according to the Anti-Defamation League, "...aims to emulate the 1980s campaigns against South African apartheid. Its supporters claim that Israeli policies towards Palestinians in the Gaza Strip and West Bank is akin to the apartheid regime that existed in South Africa, and that the same tactics used to demand that apartheid be dismantled in South Africa should be employed to pressure, ostracize and marginalize Israel."

According to the outlet, in a letter to US Secretary of State Antony Blinken, Professor Gerald Steinberg, director of NGO Monitor, a group which tracks the funding for NGOs that deal with issues related to Israel, said that these projects, "...are exploited for campaigns targeting Israel. These grantees lobby the International Criminal Court and UN frameworks – such as biased Commissions of Inquiry – to sanction Israel, promote BDS and use the 'apartheid' label."

The Biden Administration has previously opposed such anti-Israel actions, including opposing the UN Commission of Inquiry against Israel, so the support of this NGO has come as a shock to many.

Steinberg added that the language is reflective of what European governments use to justify funding anti-Israel organizations like Al Haq and Breaking the Silence.

The grant has caused much concern in the Israel advocacy community, with many calling for the State Department to retract the offer in fear of the money going towards organizations that will spread lies and false accusations about Israel.

The announcement of the grant came on the heels of Amnesty International’s labeling Israel an apartheid state. Israel's Foreign Ministry responded by saying that the report seeks to criminalize the existence of the Jewish state as the national homeland for the Jewish people.

The Foreign Ministry called on Amnesty to rescind its 211-page report saying, "The report denies Israel’s right to exist as the nation-state of the Jewish people," and that Amnesty’s "...extreme language and distortion of the historical context were intended to demonize Israel and pour fuel into the engines of antisemitism."