Despite claims from media and politicians, the freedom convoy in downtown Ottawa has actually resulted in a fall of street crime. 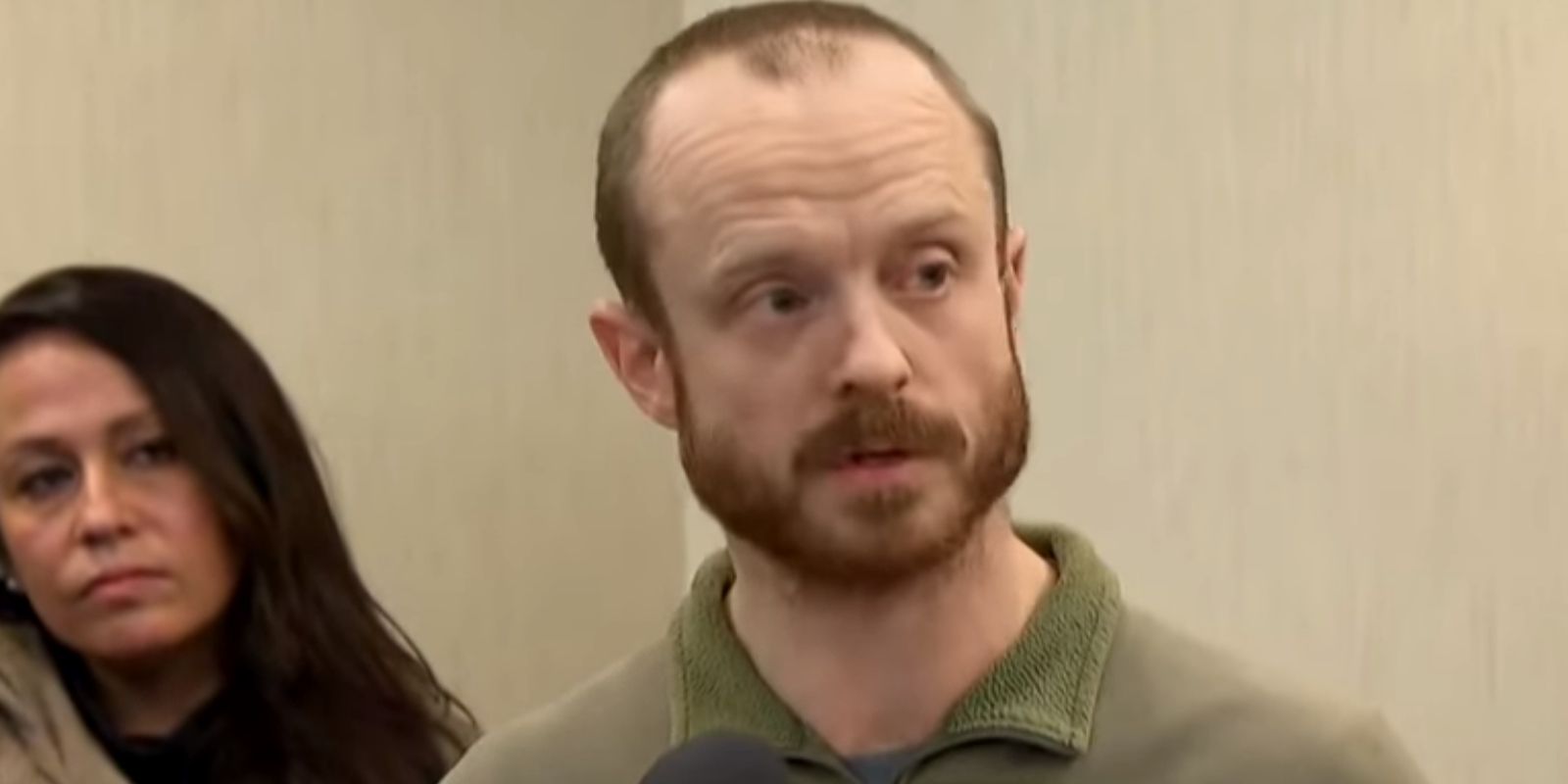 Despite claims from media and politicians, the Freedom Convoy truckers' protest in downtown Ottawa has actually resulted in a fall of street crime, reports Blacklock's Reporter.

Police Chief Peter Sloly admitted on Wednesday that "there have been no riots, injuries or deaths," and that police "are arresting, charging and investigating bad actors." Truckers have been charged only with traffic violations and for honking.

Yesterday, blockade organizer Tamara Lich held a press conference where she told reporters that those protesting where "average, peace-loving and law-abiding citizens from all walks of life," and condemned the government for using the media to portray protestors as terrorists.

"No one from the federal, provincial or municipal government has spoken directly with us," said Lich. "Instead they are using you, the media, to portray us as racists, misogynists and even terrorists."

“As a woman with Métis heritage, a mother and a grandmother I am offended,” Lich added.

As reported by Blacklock's: "The district saw 31 police calls for robbery, assault, drug trafficking, public drunkenness, stolen vehicles, store break-ins and other crimes in the week prior to the protest. There were three reports of street crime since the protest began for mischief, robbery and auto theft. Police yesterday said data were incomplete."

Former RCMP officer Daniel Bulford said during the press conference yesterday that his primary concerned was "individuals or groups with potential to deliberately instigate conflict with the freedom convoy movement in order to discredit the freedom convoy 2022."

"We've seen circulating messaging in the media and social media about people associated with the freedom convoy being arrested and charged. I have it on very reliable information that people from the movement were not associated and that offenses related to property damage and an assault this morning committed by agitators were witnessed and reported by a trucker and one of our volunteer security personnel, which was reported to the police and handled by the Ottawa Police Service."

"What I have seen with my own eyes," he continued, "are truckers and supporters of the movement feeding the homeless for free right on Wellington Street, filling their backpacks, truckers taking a full trailer full of food down to the homeless shelter, maintaining cleanliness of city streets including picking up discarded masks all over the ground... shoveling snow at the war memorial and the Terry Fox statue, decorating those two locations, and providing security for those two locations," the former officer said.