STUDY: Canadians spend up to one-week gossiping per year

A new study by Office Pulse took 150 white-collar workers from Canada, and the word on the street is that offices are still gossipy as ever. 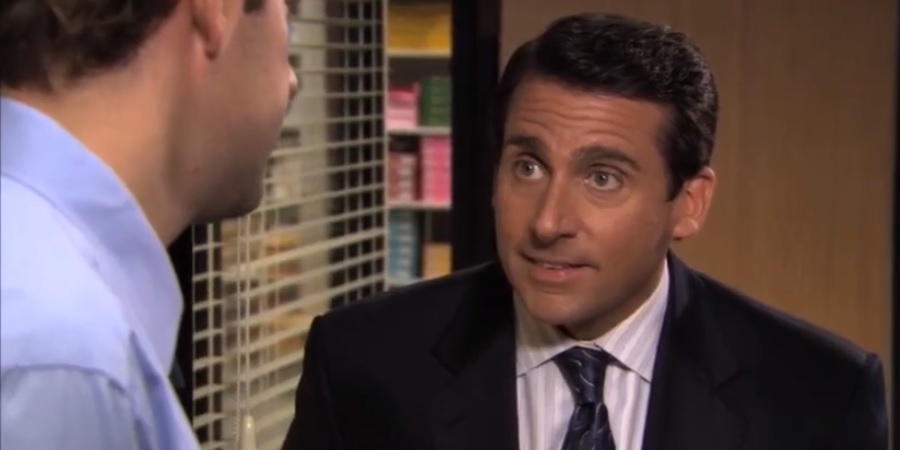 A new study by Office Pulse took 150 white-collar workers from Canada, and the word on the street is that offices are still gossipy as ever.

The study, made up of 150 Canadian “white-collar workers” found that 75 percent say they gossip about workplace issues and/or coworkers while at work. Our neighbours to the south found that number to be closer to the 72 percent figure.

Gossip can stem from “cliqueyness” in a workspace. 71 percent of those surveyed said that their offices were “at least somewhat cliquey.” According to the study, Canadians were more likely than Americans to have workspaces that are “clearly split into social circles.”

On the flip side of those numbers, only 38 percent of those who said their office is cliquey say they have felt jealous of a coworker, compared to 41 percent in non-cliquey offices. So there appears to be some give and take, the more cliquey the office, the better relationships can be amongst workers.

But it’s not all pros. It looks as though all that chatter may directly impact the amount of productivity. Workers in cliquey offices spend an average of 46.8 minutes a week gossiping, which adds up to 4.87 working days per year.

That number is nearly triple the amount of time spent chatting in non-cliquey offices, which top out at just 16 minutes of gossip a week, or 1.67 working days a year.

For the most part, Canadians seem to be moving away from chatty-Cathyism. Just under 60 percent of Canadian workers want to get rid of office gossip, compared to 48 percent of their neighbours across the border.

The group that wants the gossip to stop most are Canadian women, with 69 percent saying they would eliminate office gossip if possible.