The findings of a new Qatar-based study involving thousands of people was published in the New England Journal of Medicine Wednesday, which state that a single dose of the Pfizer-BioNech COVID-19 vaccine is just 30 percent effective at preventing the B.1.1.7 variant. 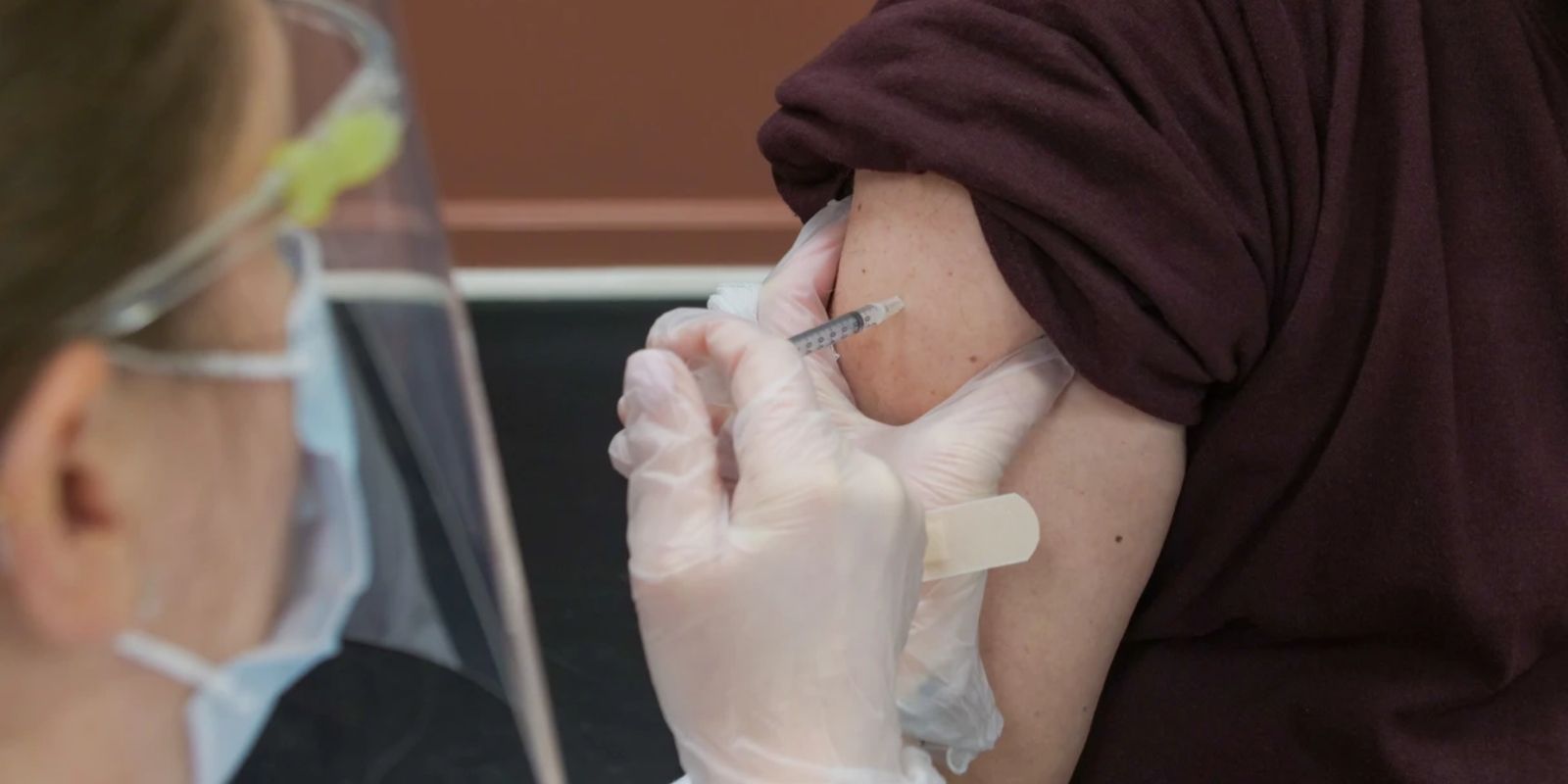 The findings of a new Qatar-based study involving thousands of people was published in the New England Journal of Medicine Wednesday, which state that a single dose of the Pfizer-BioNech COVID-19 vaccine is just 30 percent effective at preventing the B.1.1.7 variant.

40,000 people were tested for COVID-19 in Qatar, both vaccinated and unvaccinated, as part of this study. The results showed that a single dose of the Pfizer vaccine was just 29.5 percent effective at preventing infection caused by the B.1.1.7. variant, and 54.5 percent effective at preventing "severe, critical or fatal" outcomes due to the same variant.

Public Health Ontario stated that 90 percent of recent infections in the province have come from the B.1.1.7 variant first discovered in Britain last year.

The Qatar study, which in contrast to other studies the National Advisory Committee on Immunization (NACI) used to back its 16-week dosage spacing, found poorer efficacy and used a larger sample size.

Other NACI-cited studies state that a single dose of the vaccine would be 65 to 80 percent effective at preventing a severe outcome, compared to that 54.5 percent found by the Qatar study.

Many of the studies sourced also used a shorter time between dosages than the 16 weeks the NACI recommends. A British study used 12 weeks between dosages on average, while the WHO recommends no more than six weeks apart for the shots.

Ontario officials have suggested that if vaccination supplies continue to increase, the recommended gap may be shortened.

"We do not have any Pfizer-led data regarding a single-dose approach and our current research is specific to two doses 21-days apart. Our position has not changed and the statement we posted on March 23 remains valid."

Since the start of Canada's vaccination efforts in December 2020, just 6,800 out of the reported 3.5 million that have received their first dose contracted COVID-19.

Officials still recommend that one vaccination dose is better than none.

"You are afforded pretty significant protection after the first doses from getting infected – the other important point to is we just don’t see proportionately as many people who have gotten a first dose come in to hospital." said UHN infectious diseases specialist Dr. Isaac Bogoch.