'Summer of uncertainty' predicted for Canada, despite vaccine rollout

Despite vaccinating 400,000 people in one 24-hour period on Friday, officials expressed uncertainty about whether Canada would be able to completely open up this summer. 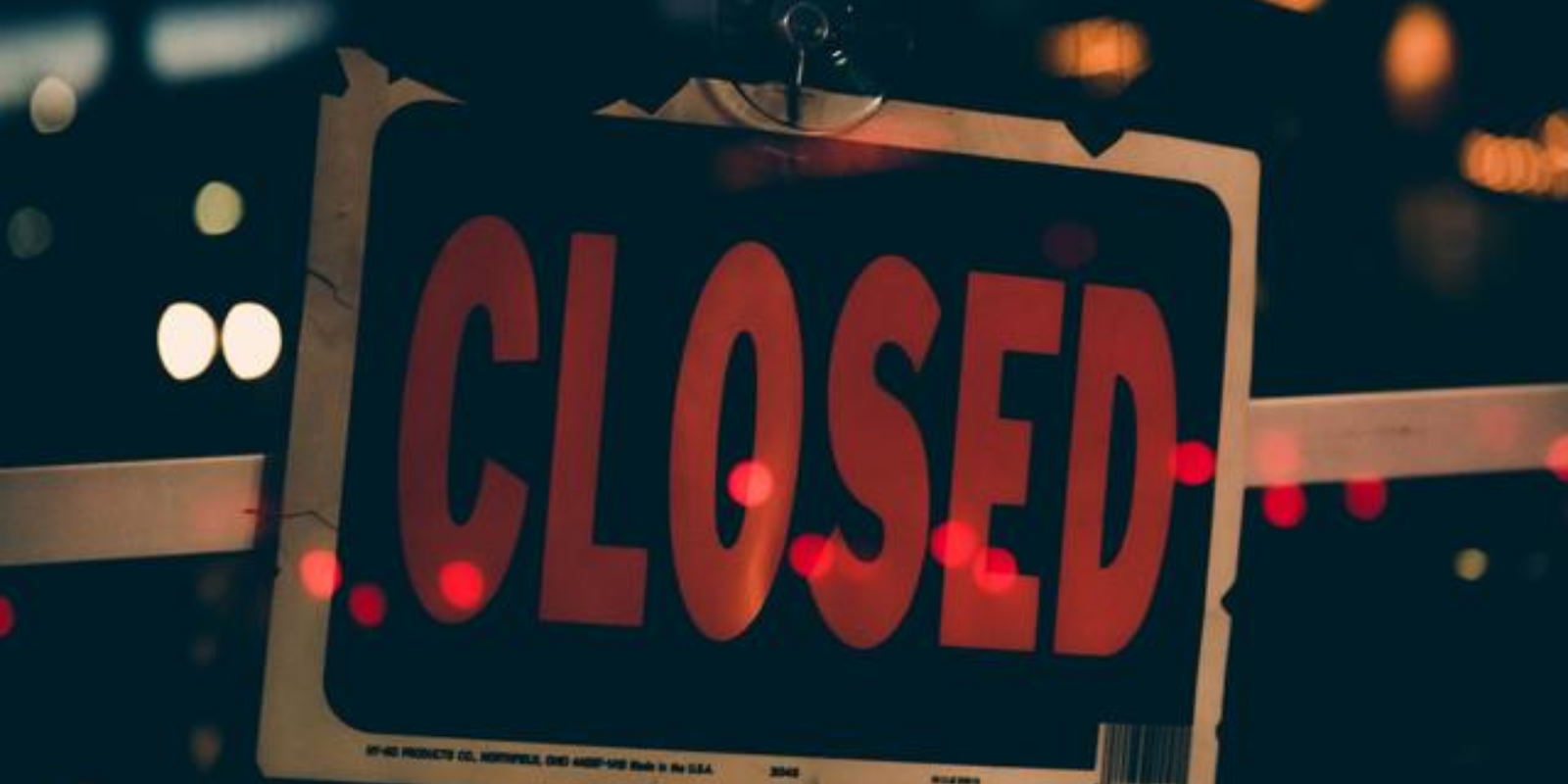 Despite vaccinating 400,000 people in one 24-hour period on Friday, officials expressed uncertainty about whether Canada would be able to completely open up this summer.

Over and over, experts have been quoted saying that, while they felt that things were looking up, it may be unreasonable to expect another summer of 2019, and that people shouldn't get their hopes up too much.

According to Global News, Dr. Howard Njoo, the Deputy Chief Public Health Officer, said that he felt optimistic about progress, but remained noncommittal.

"The overall national goal has always been to vaccinate as many eligible Canadians as soon as possible. So I think we’re on track and I think it bodes well for the summer."

"Nobody really knows what the potential is for this summer. Is it going to be a repeat of last summer, which was difficult, or is this the turning point where everything is just wide open again?"

Bowman added, "What I wonder about is whether people are really in the mood to be careful. If the numbers are falling and the deaths stop, it’s going to be a tough sell," adding that "we have to be very, very careful," even if vaccinations continue as planned.

"If we do really well, we can have a better summer than 2020,” he said. “But I don’t think it’s fair to expect us to have a 2019 summer this year. I just don’t think that’s reasonable," agreed Dr. Isaac Bogoch, a Toronto infections disease expert.