Emotionally-charged testimony from police officers on duty on Jan. 6 has caused support for the probe into the incident to wane among the American public. 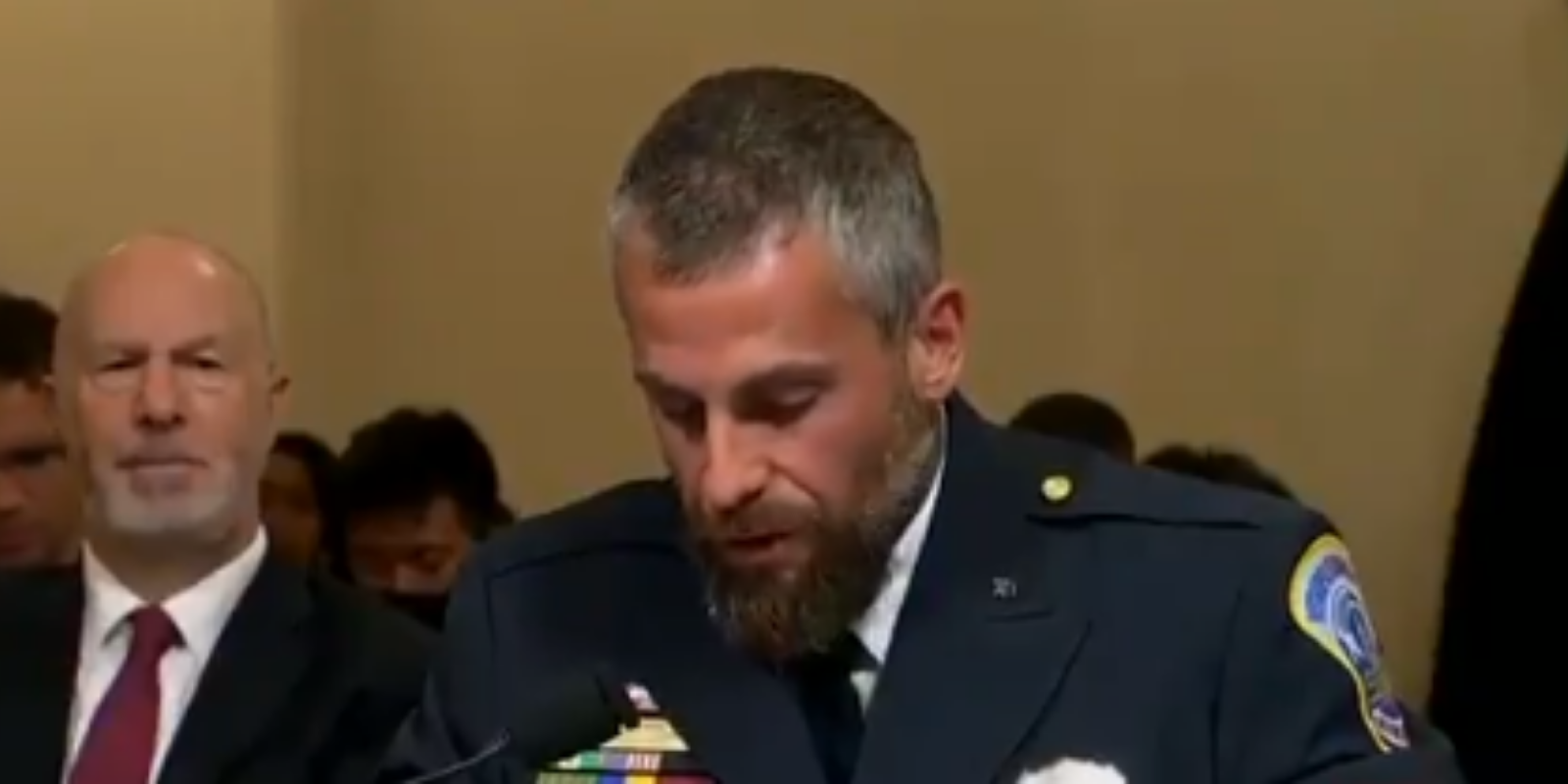 Emotionally-charged testimony from police officers on duty on Jan. 6 has caused support for the probe into the incident to wane among the American public.

According to a poll performed by "Morning Consult", the amount of people supporting the probe into what happened at the Capitol on Jan. 6 2021 is down from 66 percent in Jun. 2021 to 58 percent a week previous to now.

The poll indicates that the number of people who voted who consider ex-President Donald Trump in some way responsible for the breaching of the Capitol are also down to 56 percent from 61 percent in that same time period.

DC Metropolitan Police officer Michael Fanone was among many to speak that day. He stated:

"What makes the struggle harder and more painful is to know so many of my fellow citizens, including so many of the people I put my life at risk to defend, are downplaying or outright denying what happened."

"I feel like I went to hell and back to protect them and the people in this room. But too many are now telling me that hell doesn't exist, or that hell actually wasn't that bad."

"The indifference show to my colleagues is disgraceful!" shouted Fanone, banging his hand on the table with force as he finished his sentence.

It is possible, however that the probe may be down in popularity due to House Speaker Nancy Pelosi (D-CA)'s shocking and unprecedented rejection of Reps. Jim Banks (R-IN) and Jim Jordan (R-OH) from the committee in charge of the probe, due to them being Trump supporters.