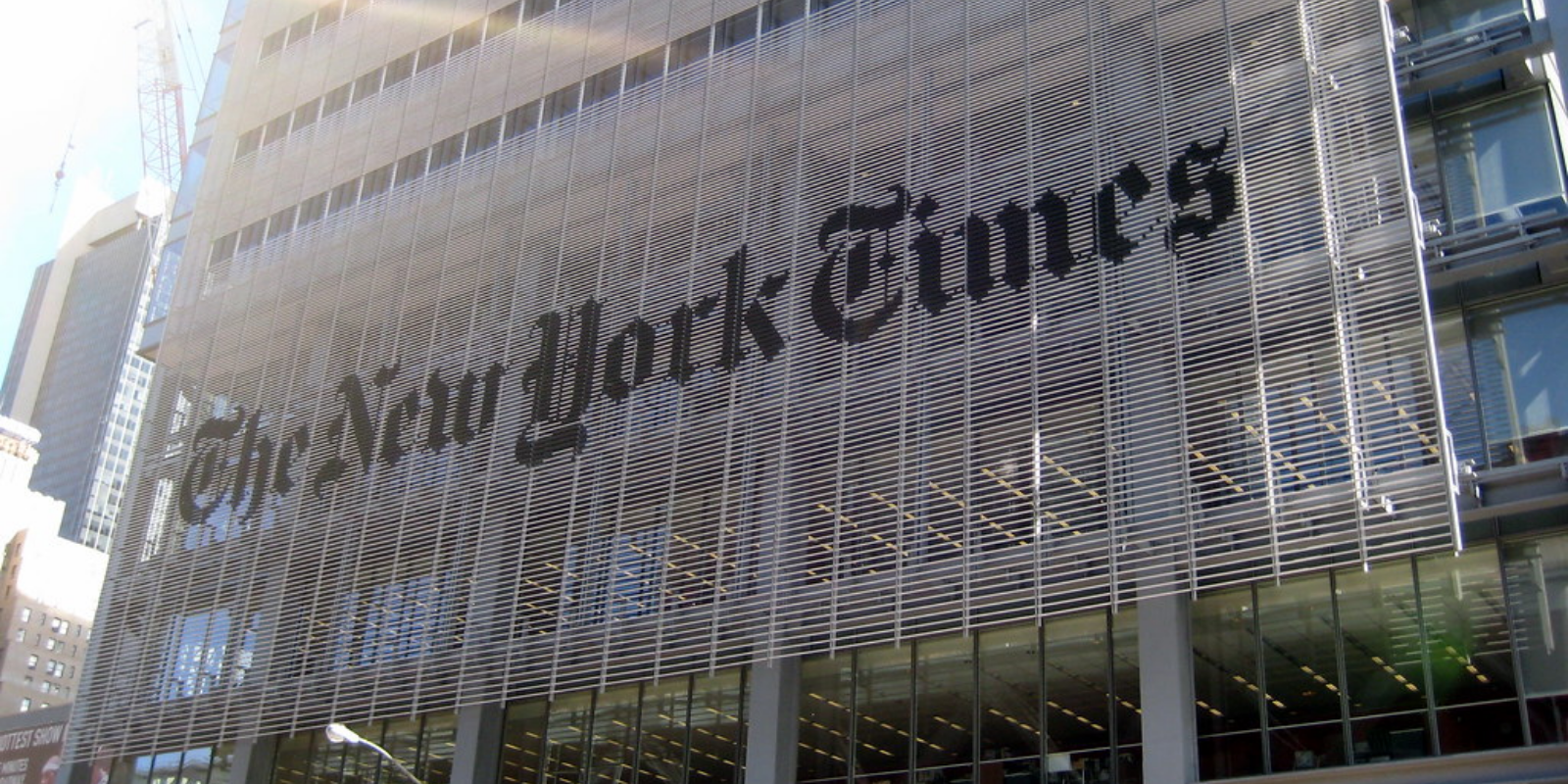 The articles which were the subject matter of the legal action were written for the Times by Maggie Astor and Tiffany Hsu, and the ruling legally classifies them as editorial content, although they were being billed by the Times as news.

"The Articles that are the subject of this action called the Video 'deceptive,' but the dictionary definitions of 'disinformation' and 'deceptive' provided by defendants' counsel certainly apply to Astor's and Hsu's failure to note that they injected their opinions in news articles, as they now claim."

Veritas recently released a video of Veritas which alleged ballot harvesting in Minnesota for Rep. Ilhan Omar (D-MN), which is one of the things attacked in the articles in question. Justice Wood's legal opinion on the matter follows:

"Stating that the video is 'deceptive' and stating 'without verifiable evidence' in a factual way in a news article certainly presents the statement as fact, not opinion."

"Further, the Astor and Hsu Articles could be viewed as exposing Veritas to ridicule and harm to its reputation as a media source because the reader may read these news Articles, expecting facts, not opinion, and conclude that Veritas is a partisan zealot group, deceptively editing video, and presenting it as news."

James O'Keefe, the Project's CEO, is ecstatic about the news, and is ready for what he says will be the next step: