The case involved a religious foster agency and its right to continue to foster children with a Christian ethos, including their views on marriage, which they believe is between a man and a woman. 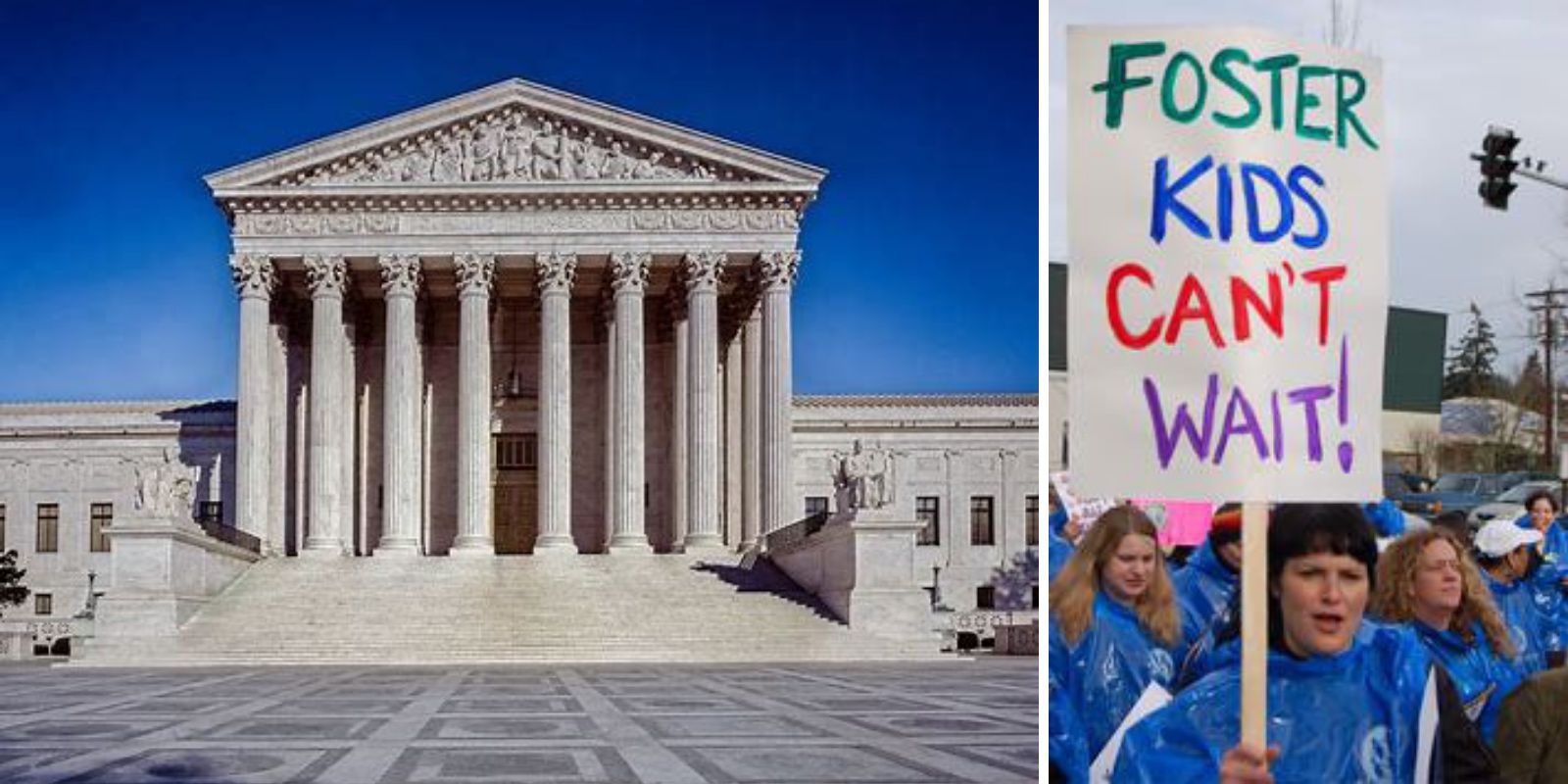 In a unanimous decision, the Supreme Court released a ruling Thursday morning in favor of a religious foster agency and their free exercise rights. In a majority opinion written by Chief Justice John Roberts in Fulton v. City of Philadelphia, the court ruled "The refusal of Philadelphia to contract with CSS unless CSS agrees to certify same-sex couples as foster parents violates the Free Exercise Clause of the First Amendment."

The case involved a religious foster agency, Catholic Social Services, and its right to continue to foster children with a Christian ethos, including their views on marriage, which they believe is between a man and a woman. In 2018, the city of Philadelphia's Department of Human Services severed their working relationship with the foster agency, citing their faith-based views and a city ordinance which presumably labeled those discriminatory. This ostensibly shut down the agency's ability to take in additional children in need of homes, placing many with special needs in limbo.

Roberts' ruling concluded, "As Philadelphia acknowledges, CSS has 'long been a point of light in the City's foster-care system.' Brief for City Respondents 1. CSS seeks only an accommodation that will allow it to continue serving the children of Philadelphia in a manner consistent with its religious beliefs; it does not seek to impose those beliefs on anyone else. The refusal of Philadelphia to contract with CSS for the provision of foster care services unless it agrees to certify same-sex couples as foster parents cannot survive strict scrutiny, and violates the First Amendment."

Justice Barrett agreed with Roberts' decision but did offer her view on another important case related to this one, the court's previous ruling in Employment Div., Dept. of Human Resources of Ore. v. Smith. In that ruling, the court held, according to Barrett's opinion, "that a neutral and generally applicable law typically does not violate the Free Exercise Clause—no matter how severely that law burdens religious exercise."

While Barrett concluded she didn't know if Smith should be "overruled, much less what should replace it," Justice Alito wrote a lengthy opinion beginning with Smith and this case.  Alito wrote that in Smith, "the Court abruptly pushed aside nearly 40 years of precedent and held that the First Amendment's Free Exercise Clause tolerates any rule that categorically prohibits or commands specified conduct so long as it does not target religious practice. Even if a rule serves no important purpose and has a devastating effect on religious freedom, the Constitution, according to Smith, provides no protection. This severe holding is ripe for reexamination."

Despite these strong opinions about the precedent of Smith and how it was applied here, all nine Justices still ruled that Catholic Social Services has a right to hold specific, traditional views about marriage, continue their important work placing children in foster homes, and to operate without fear of being labeled discriminatory, bigots—or worse, be shut down for those beliefs. The ruling is a boon for the attorneys defending the agency and foster mothers, Becket, a legal organization that has proven to be an absolute champion of religious liberty for children and nuns alike.

The case seemingly pit two hot-button issues against each other: free exercise of religion and same-sex marriage, but in reality the issue at stake was always more about the First Amendment.

During oral arguments, the justices seemed to lean toward Catholic Social Services' argument that the city had no legal right to claim their beliefs were discriminatory, rather than simply traditional.

In oral arguments, Justice Brett Kavanaugh called the Philadelphia city government's position "absolutist and extreme." Justice Samuel Alito had said, "If we are honest about what's really going on here, it's not about ensuring that same-sex couples in Philadelphia have the opportunity to be foster parents. It's the fact the City can't stand the message that Catholic Social Services and the Archdiocese are sending by continuing to adhere to the old fashioned view about marriage."

While a unanimous ruling seems most apropos and is a relief for the hundreds of children Catholic Social Services tries to place in foster homes yearly, it's even more of a relief for advocates of the free exercise clause of the First Amendment, which must retain authority in America, if we are to truly live in a free and equal Republic.