The suspect was identified as 26-year-old Bernard L. McCutcheon, who tried to run when officers approached him at approximately 3:30 pm, and allegedly hurled one of the unlit cocktails at an officer and dropped the other. 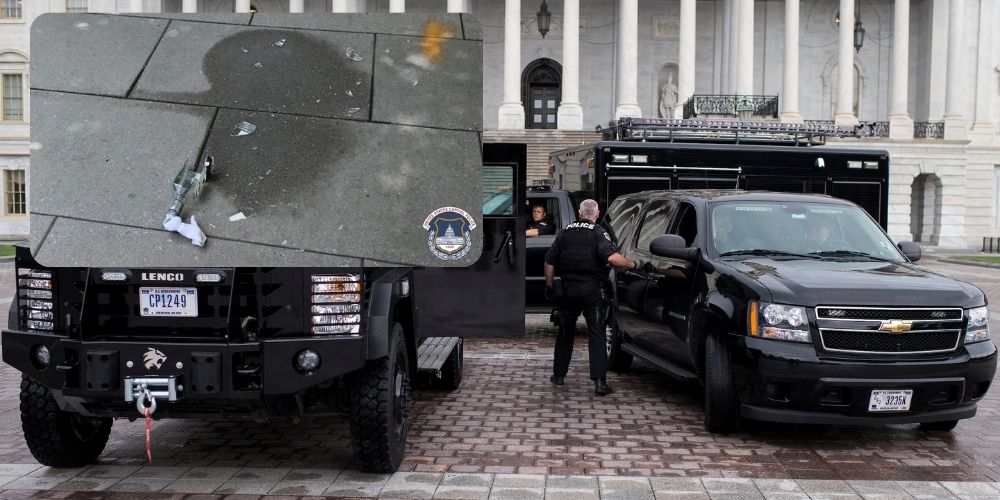 United States Capitol police arrested a man on Wednesday that allegedly had two Molotov cocktails in his possession near the Union Station in Washington, DC, according to authorities.

The suspect was identified as 26-year-old Bernard L. McCutcheon, who tried to run when officers approached him at approximately 3:30 pm, and allegedly hurled one of the unlit cocktails at an officer and dropped the other.

Acting Assistant Chief of Police for Uniformed Operations Sean Gallagher said in a statement,"Both of our officers were treated for minor injuries. Thankfully they are going to be OK. We appreciate their quick action that, without a doubt, kept the community safer."

McCutcheon was taken into custody and charged with two counts of assault on a police officer, one count of possession of a Molotov Cocktail and one count of assault with a deadly weapon.

The Capitol Police said there is no indication that the incident was related to the Capitol or protests of any kind.

"USCP officers arrested a man with two Molotov cocktails around 3:30 p.m. along Massachusetts Avenue, west of North Capitol Street. There is no indication this was related to the Capitol, Members of Congress, or any protests. More details to come in a news release this evening," US Capitol police said in a tweet.