Officers arrested Kathleen Panek, 35, of no fixed address. She has been charged with two counts of arson for the two incidents at the church. 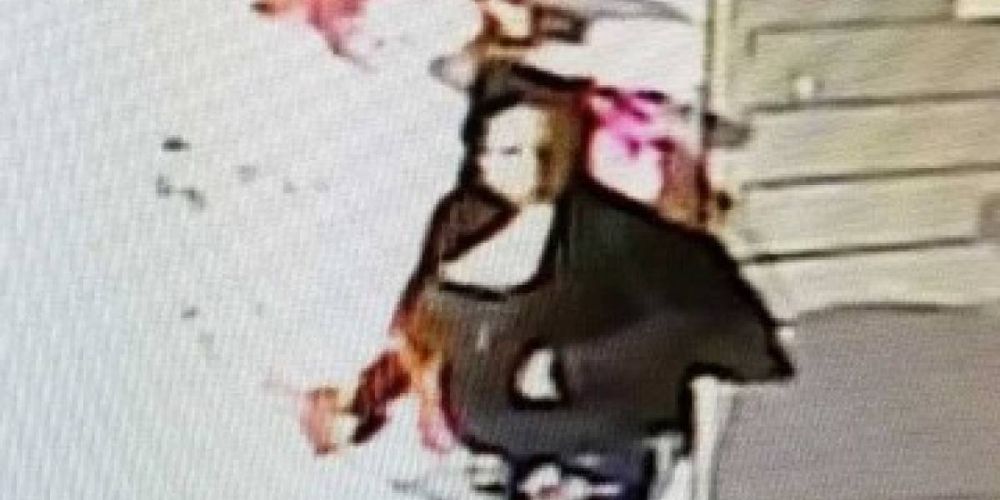 A suspect was arrested and charged with two counts of arson after an orthodox church hit with two fires was burned down in Surrey, BC, last month.

St. George Coptic Orthodox Church in Surrey was hit by a fire on July 14, damaging the entrance. A suspicious second fire on July 19 destroyed the church.

Around 3:17 am on the day of the second incident, the Surrey Fire Service contacted Surrey RCMP about a fire at the St. George Coptic Orthodox Church in the 13900 block of 108th Street in the Whalley area of Surrey.

No injuries were reported at the time. Although Surrey RCMP and the Surrey Fire Service were seeking to determine the cause of the fire, investigators had to wait for the debris to cool before authorities could proceed further.

That same day, Surrey RCMP released an image from surveillance footage of a female suspect, lighting items on fire near the church door.

More than one month later, Surrey RCMP announced Monday that after an investigation, officers arrested 35-year-old Kathleen Panek of no fixed address. She has been charged with two counts of arson for the two incidents at the church.

Members of the church have since come together to raise money to rebuild the place of worship after it was torched. "Our church was more than a building," the parishioners wrote in a statement on the church's website.

"The Church was a haven where we practiced our ancient holy rites that have been preserved over centuries from our forefathers who keep the faith defying great odds. It was a place we built community, where we shared meals, where we married our youth, christened our babies and welcomed newcomers to the faith."