His whole social media presense appears to be dedicated to hate. In one video, Brooks admitted to being a child sex trafficker and would regularly use his platform to make racist comments against whites. 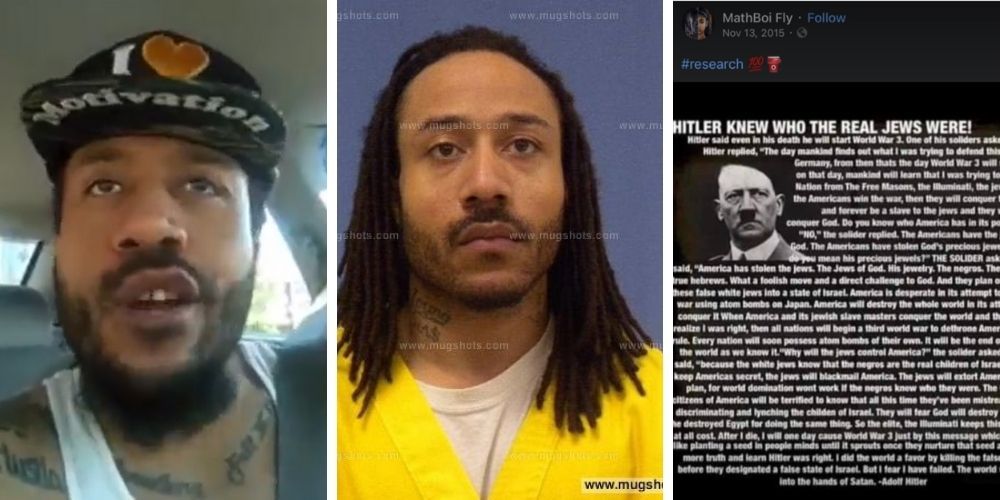 A deep dive into the social media of 39-year-old Darrell Edward Brooks Jr., who has been arrested as a suspect for the 'mass casualty incident' at a Christmas parade in Waukesha, Wisconsin, may reveal a motive for the attack. So far, five have been confirmed dead, more than 40 injured.

The posts reveal a man who advocated for riots, assaulting police and white people, demonized Barack Obama, Jews and the LGBTQ community and praised Hitler.

Brook's YouTube channel even has a rap video which appears to feature the SUV used in the fatal incident.

His whole social media presense appears to be dedicated to hate. In one video, Brooks admitted to being a child sex trafficker and would regularly use his platform to make racist comments against whites.

Brooks's wrath appeared to be mostly directed at police and law enforcement. He praised George Floyd, a man who was constantly in trouble with the law and even held a gun to a pregnant woman’s stomach.

The suspect in Sunday’s tragedy frequently praised the BLM movement and riots, including the burning of Kenosha.

Brooks also advocated for the overthrow of capitalism and even slammed a speech by former President Barak Obama as "…a crock of bulls***."