Sydney, Australia sees most rain in 30 years, putting out fires that have been active for months

Many towns and schools have been forced to evacuate after New South Wales sees heavy rainfall which has put out fires that have been active for months. 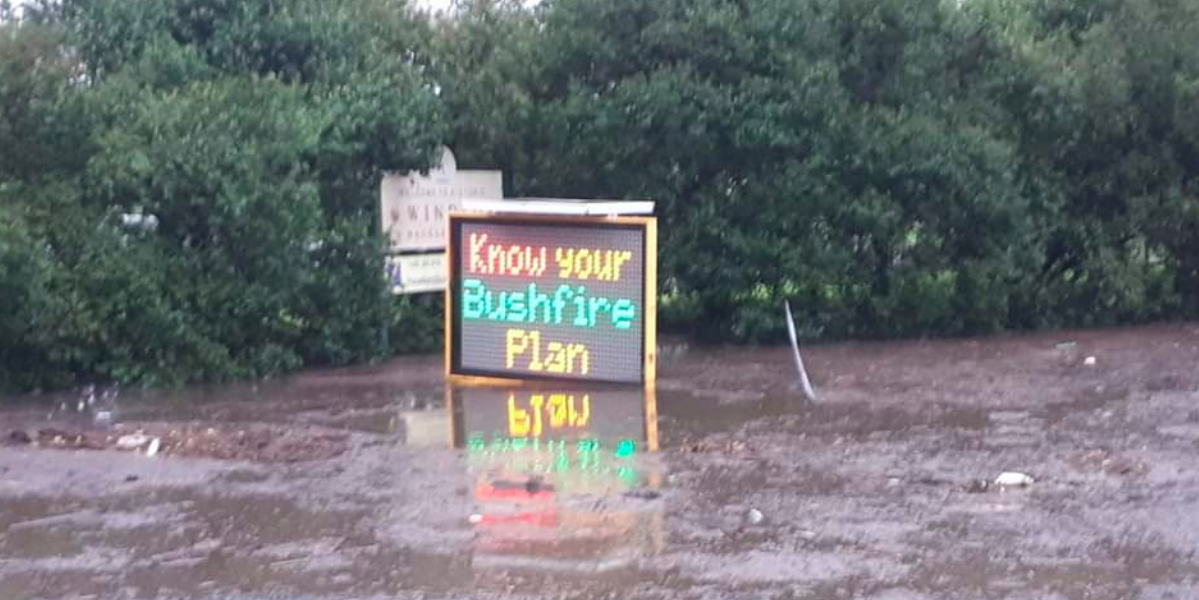 Many towns and schools have been forced to evacuate after New South Wales sees heavy rainfall throughout the region. The rain has put out some of the wildfires that have been burning for months according to CTV News.

According to Australia’s Bureau of Meteorology, over 200 millimetres of rain came down on the region in just one day.  Sydney saw more rainfall than the city has seen since 1990 at 391.6 millimetres over four days.

On Monday, the New South Wales Department of Education closed many schools due to flooding in the area.

Since Friday, more than 30 fires were put out by the heavy rainfall according to the New South Wales Fire Service. The Fire Service released a Tweet saying that the rain was the “most positive news we’ve had in some time.”

James Morris of the Fire Service noted that the Currowan fire was put out by the heavy rain on Saturday. That was a giant fire that had covered about 500,000 hectares in 74 days.

Morris also noted that the persisting fires will most likely be extinguished by the continuous rain.