Taiwan asks the world for help, announces that it's preparing for war

On Monday, the Chinese military sent a total of 52 aircraft into Taiwanese air space, in the largest sign of Chinese aggression to date. 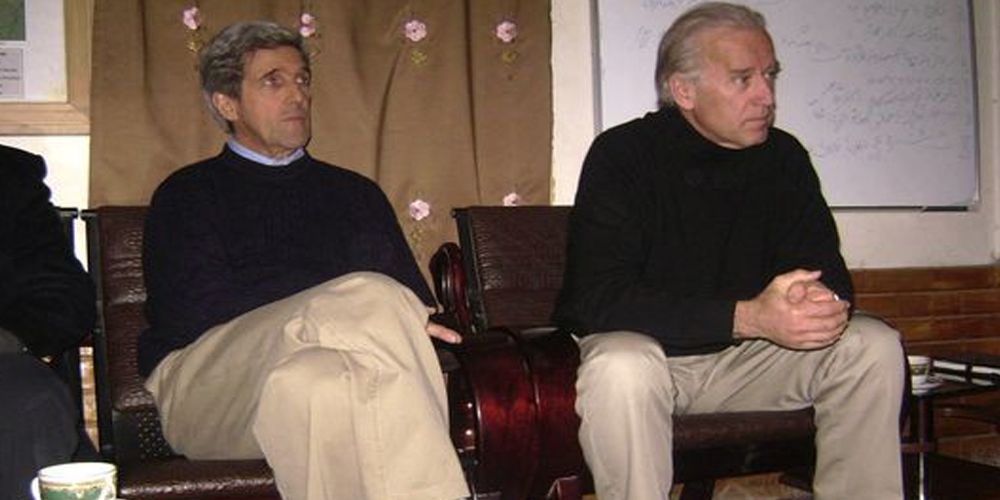 On Monday, the Chinese military sent a total of 52 aircraft into Taiwanese air space, in the largest sign of Chinese aggression to date.

China on Friday has just celebrated what they call its "National Day", which really is the anniversary of the founding of the Chinese Communist Party (CCP). Since that day, over 150 Chinese aircraft in total have breached Taiwanese space.

According to the Daily Wire, the most probable reason for the Chinese excursions is to simulate missions against Taiwan, in conjunction with a possible imminent invasion of the island nation.

China in 2021 has sharply ramped up not only its repeated threatening of the neighbor nation – which it still considers Chinese territory – along with rhetoric in the international news media.

In response, the US military has also stepped up its presence in the region, along with allies such as Japan, Australia, Canada and the UK.

"We would like to engage in security or intelligence exchanges with other like-minded partners, Australia included, so Taiwan is better prepared to deal with the war situation."

"We are pleased to see that the like-minded partners of Taiwan — the United States and the UK and Australia — are working closer with each other to acquire more advanced defence articles so that we can defend Indo-Pacific."

"Australia is a great country, and I’m very glad to see that Australia is going to shoulder more responsibility to maintain peace and stability in the Indo-Pacific."

Wu went on a slightly more philosophical tack, saying, "The defense of Taiwan is in our own hands, and we are absolutely committed to that."