According to the ICIJ, numerous Canadian companies, such as SNC-Lavalin, use Mauritius as an offshore haven to avoid paying taxes. 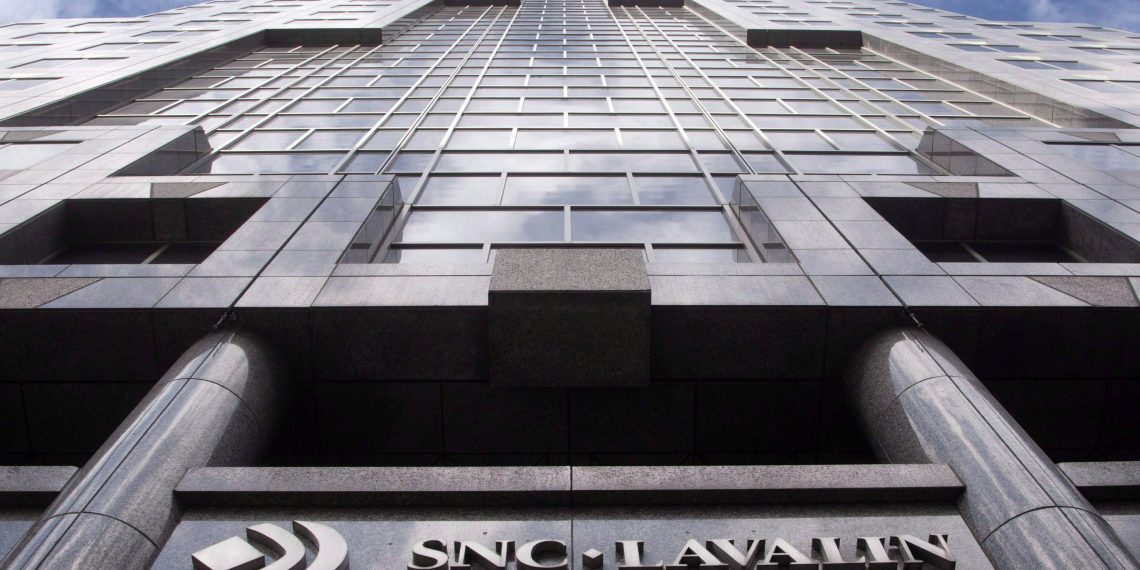 The International Consortium of Independent Journalists, the organization that brought us the Panama Papers, has come out with a new leak.

According to the ICIJ, numerous Canadian companies, such as SNC-Lavalin, use Mauritius as an offshore haven to avoid paying taxes.

Figures from Statistics Canada reveal a darker picture. The island of Mauritius is home to 35% of “foreign investment” from Canadian countries in Africa. It is estimated the total sum of this “investment” is around $2.5 billion. Mauritius is smaller than the city of Ottawa and barely represents 1% of Africa’s total GDP.

According to TaxFairness.ca, SNC-Lavalin established a shell corporation in Mauritius which enabled it to avoid paying up to $8.9 million in taxes for mining operations in Senegal.

SNC-Lavalin was able to avoid these taxes due to a tax treaty signed between Senegal and Mauritius, which allows corporations to shift profits to Mauritius tax-free.

Ousmane Souko, a former tax inspector, now an MP in Senegal says, “A tax haven might be heaven for multinational companies to avoid taxes, but, for the country, it’s hell.”

Senegal is one of the poorest countries in Africa, with half its population below the poverty line.

A document with the list of every firm using Mauritius as a tax haven shows the situation is bigger than just SNC-Lavalin.