Taxpayers paid $4.5 million so that MPs’ spouses could travel

Out of all MPs, six claimed nearly a fifth of travel expenses for their spouses, a cost totaling $737,199.51 for taxpayers. 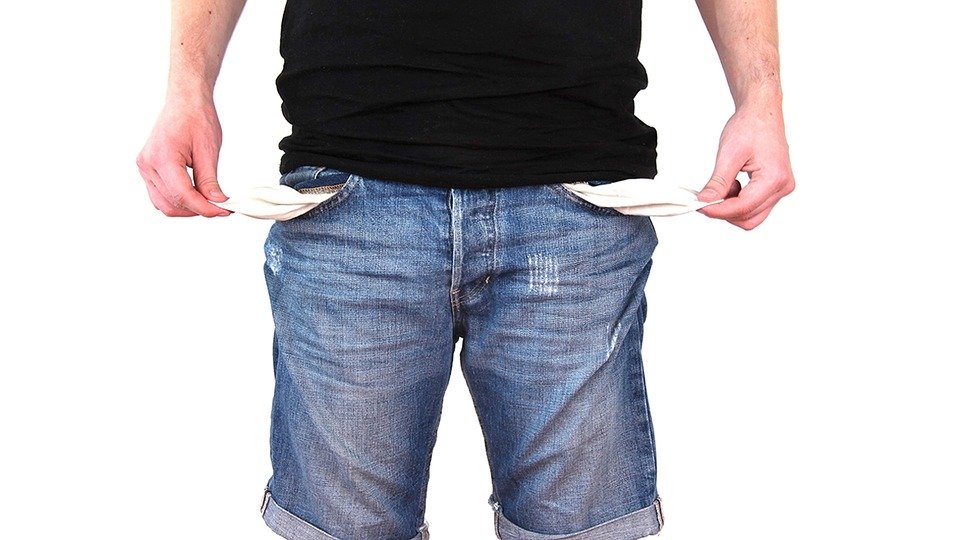 The travel costs for the spouses of Members of Parliament have been revealed to top $4.5 million.

According to Global News, who did the digging for this figure, “Those costs come through the use of what are known as designated travellers — individuals with whom MPs can share their privilege of expenses-paid travel when the designated traveller represents the MP at an event or when the family is being reunited.”

According to the data disseminated, most of the travel expenses were for spouses of MPs in Western Canada travelling east. Furthermore, most of these spouses were married to Conservatives.

Out of all MPs, six claimed nearly a fifth of travel expenses for their spouses, a cost totalling $737,199.51 for taxpayers.

The number one claimant was Conservative MP Todd Doherty, who claimed $142,236 in travel expenses for his wife over the last four years.

Second was Conservative MP David Yurdigan, who claimed $137,422 for the cost of his wife’s travel.

The third was an independent. Wilson-Raybould claimed $125,754 for trips by her husband between Vancouver and Ottawa.

Conservative MP Mel Arnold claimed the fourth-highest amount for his wife at $121,138 for his wife.

While these numbers seem high, however, some government officials believe this number is in-line with former governments, as every year most MPs from the Western provinces have to travel to Ottawa and isn’t unusual for spouses to accompany them.

“I was pleased to see that the numbers are pretty much in line historically. We could debate whether we could save more money but at least we’re not seeing this trend where every year it’s getting more and more expensive,” said Aaron Wudrick, federal director for the Canadian Taxpayers Federation.