Sen. Ted Cruz (R-TX) spoke out on Wednesday against the deal being brokered with Iran, saying that his GOP colleagues and he are opposed to any deal that includes large cash payouts to the Iranian state. 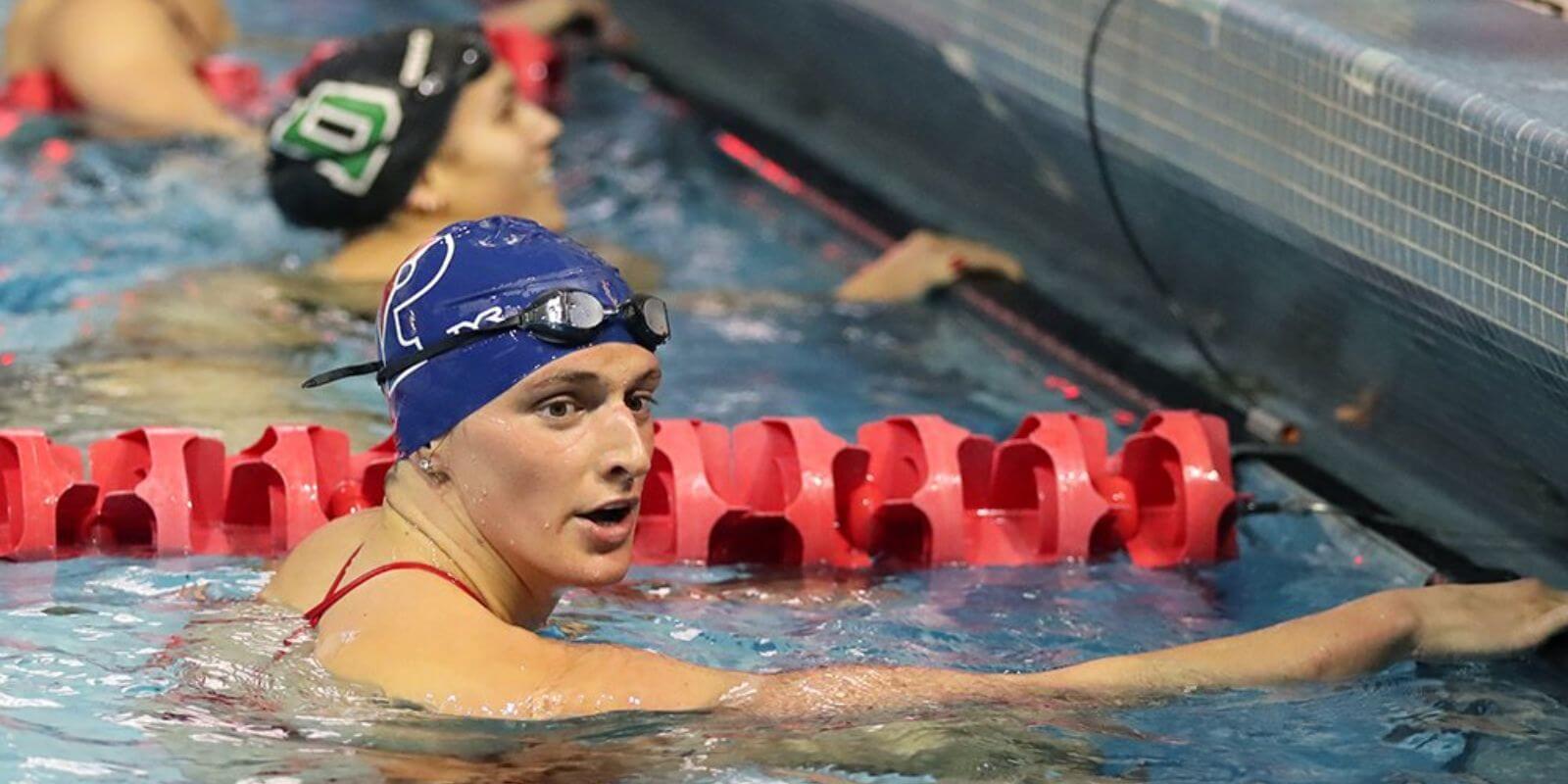 Sen. Ted Cruz (R-TX) spoke out on Wednesday against the deal being brokered with Iran, saying that his GOP colleagues and he are opposed to any deal that includes large cash payouts to the Iranian state.

Negotiations are said to have broken down recently between the six nations involved in trying to reach a deal for Iran to not pursue a nuclear arms program. This is due to Russia, who is now the aggressor in a military conflict, being the nation in charge of brokering said negotiation.

According to the National Review, Sen. Cruz mentioned that his fellow GOP Sentaros and he were ready to take action during his interview, stating, "I think we could see a host of tools employed by multiple senators to stop this deal.

A successful deal, it appears, would also have to be ratified and/or approved by the legislative branch, Cruz pointed out. This is because Iran has reportedly made it a condition of the deal that it be unbreakable under future US administrations.

"And Joe Biden, for whatever reason, is eager to fund terrorists trying to murder Americans."