"Okay, but if Putin thought Trump was really that supportive of him, why didn't he invade when Trump was in office?" Maher asked. "It's at least worth asking that question if you're not locked into one intransigent thought." 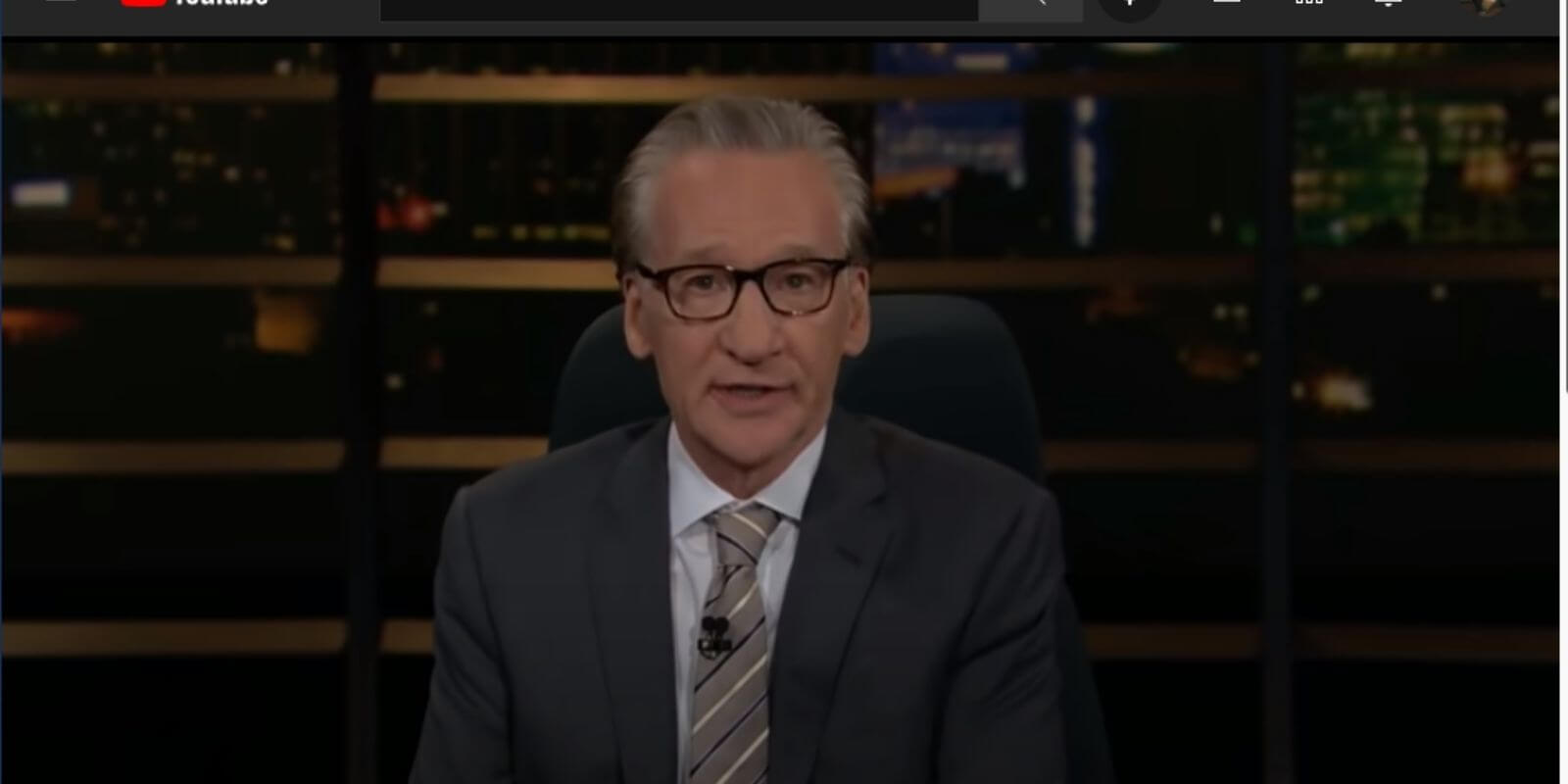 Talk show host Bill Maher closed out his Friday night program by saying it's "worth asking" why Russian President Vladimir Putin invaded Ukraine during the Biden presidency, not while former President Donald Trump was in office.

"Okay, but if Putin thought Trump was really that supportive of him, why didn't he invade when Trump was in office?" Maher asked, adding: "It's at least worth asking that question if you're not locked into one intransigent thought."

A recent poll found that a majority of American voters believe that Putin would not have decided to invaded Ukraine had Trump still been in the White House.

Maher blasted pundits on both sides of the political aisle for using the Russia-Ukraine conflict to prove "everything we already believed and everything goes back to what we already hate," pointing to Republicans blaming President Joe Biden for the ongoing war and Democrats blaming everything under the sun on Trump.

"So we're talking about very young kids who, you know, as always with this stuff, you know this. It's not like there's no kernel of truth in that maybe kids that young shouldn't be thinking about sex at all," Maher stated on the "Overtime" segment.