Omar Danoun, MD, believes that it is induced by watching TikTok influencers with Tourette’s Syndrome. He explains that because they’re watching these videos so often, their brains start to mimic the tics. 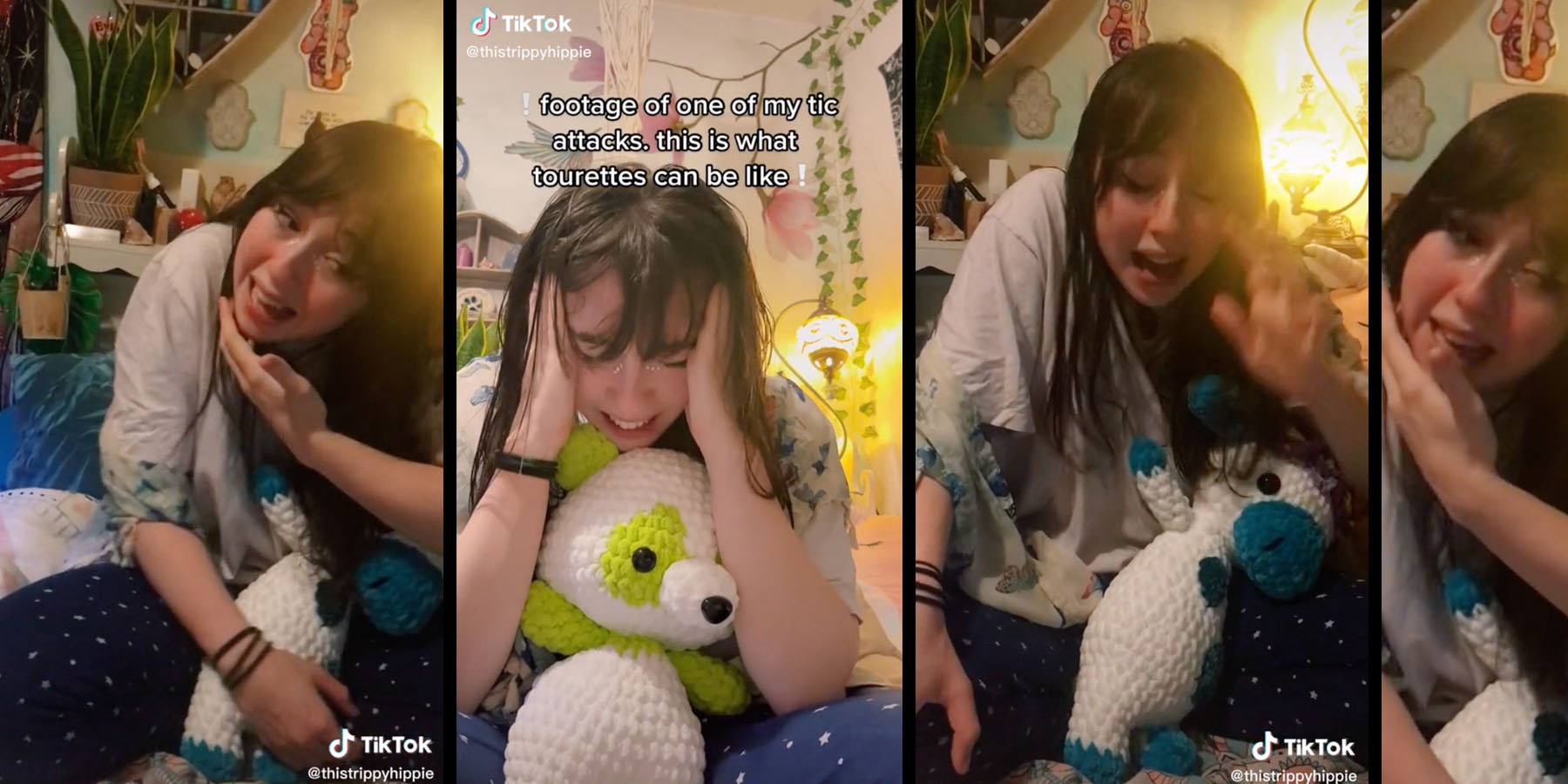 Teen girls around the world have begun reenacting tics after watching popular influencers with Tourette’s syndrome on TikTok. When the pandemic began in 2020, while many were shuttered indoors relying heavily on social media, neurologists began seeing droves of teen girls reporting the sudden onset of physical and verbal tics.

Omar Danoun, MD, a neurologist at Henry Ford Health, believes that it is induced by watching TikTok influencers with Tourette’s Syndrome. He explains that because they’re watching these videos so often, their brains start to mimic the tics.

"What these teen girls have are called functional tics—it’s a functional neurological disorder," said Dr. Danoun. "We’ve seen this before in children who have parents or siblings with seizures. They’ll develop functional seizures. The brain imitates what it sees. It’s used as an escape mechanism."

As additional evidence of a social contagion, Dr. Danoun notes that a lot of the American patients he sees are "talking in a British accent" and "saying British words," something he has never encountered before in his Michigan practice.

15 million people follow British TikTok star Evie-Meg Field, 22, known by her handle ThisTrippyHippie. One of her most viral videos features the TikTok star struggling to build a sand castle while having tics, due to her Tourette’s syndrome.

Ben Brock Johnson, a journalist for WBUR, a public radio station located in Boston, commented on the TikTok tic phenomenon. "It’s not hard to see why these have such mass appeal. A lot of the folks posting about their tics are funny and engaging. And more importantly, they’re not hiding their tics."

Professor Russell Dale, a pediatrics neurologist at Westmead Hospital, was interviewed in a recent 60 Minutes Australia special. The professor pointed to the patients he saw mimicking what they saw in TikTok videos, some of whom admitted that seeing the clips had triggered their behavior and even mirrored it.

Dale said that girls "across the world, both in Australia and in America, [are] using similar phrases. And it was that which made us think social media was a link in what was going on. And I think it became almost like a contagion where they started to mimic or do these tics."

Doctors recommend cognitive behavioral therapy for patients with TikTok-induced tics, and express the importance of limiting social media consumption and avoiding following people on TikTok who have tics.

"Especially once you know you are susceptible to a functional neurological disorder, it’s important to use social media responsibly," said Dr. Danoun.

"Just like we say 'drink responsibly,' we should use social media responsibly. It is addictive. And the more time you spend on it, the more the algorithm will keep feeding you the same types of videos to keep you watching for as long as possible. That’s the business model of all social media platforms. It can be difficult, but it’s up to us to limit our consumption."

Dale noted that only around 20 percent of patients he has seen with this issue have recovered, adding that there could be upwards of hundreds of thousands of teenage girls experiencing similar symptoms across the globe.

TikTok is estimated to have over 100 million users in the US, and 70 percent of all teenagers in the country use the app.

"Tourette TikTok" has become a wildly popular hashtag, where videos of TikTok users experiencing tics from Tourette’s syndrome have been viewed over 6.5 billion times. Similarly, doctors have seen an influx of adolescents who are presenting with self-diagnosed Dissociative Identity Disorder (DID), which is normally a very rare condition. Much of this seems to be driven by a small number of influencers on TikTok who have posted very popular videos, where they describe their DID in great detail. The #DID hashtag on TikTok has now reached 2 billion views.