Teens treated or referred to gender identity clinic are at 5.5 times greater risk for suicide: study

The media narrative that trans youth are suicides waiting to happen is a lie that does not help—and is likely to harm—trans-identified youth and their families. 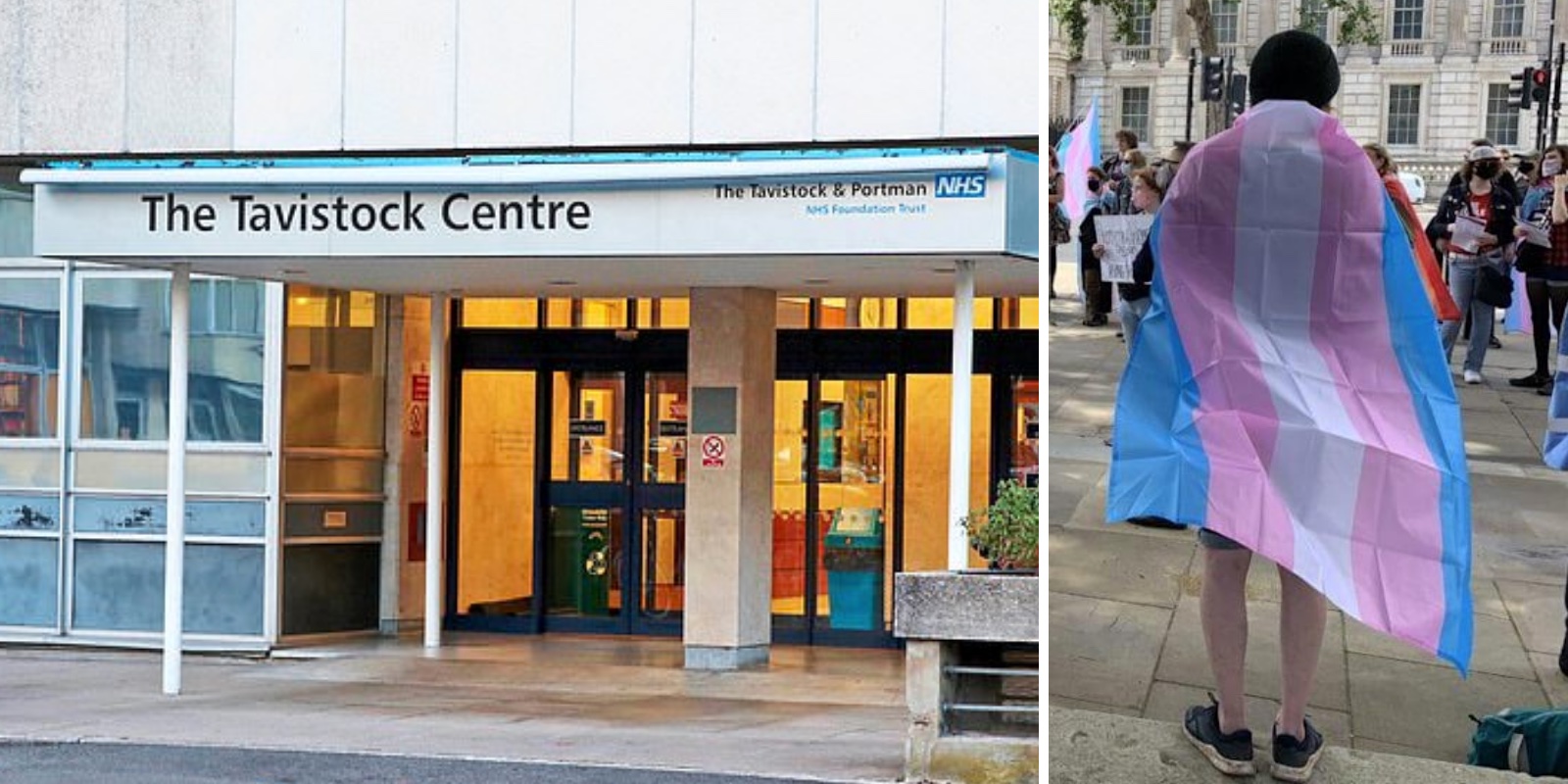 Data from the Gender Identity Development Service (GIDS), the world's largest clinic treating transgender-identified youth, shows that patients treated at or referred to the clinic are at an estimated 5.5 times greater risk of committing suicide than the general population of adolescents, according to a new paper published this month in the Archives of Sexual Behaviour.

There are several takeaways from Michael Biggs' study: Trans-identified youth treated or referred to GIDs are more likely to die by suicide than youth in the general population. The suicide rate is low for both populations. We cannot conclude that the GIDs patients committed suicide because of their trans identity, versus another cause.

All of these numbers are estimates based on the best available data; the study results would have been more accurate if a comparison between GIDs suicides and suicides amongst youth getting mental health care could be made. Based on what Biggs found, the media narrative that trans youth are suicides waiting to happen is a lie that does not help—and is likely to harm—trans-identified youth and their families.

"It is irresponsible to exaggerate the prevalence of suicide," said Biggs. "Aside from anything else, this trope might exacerbate the vulnerability of transgender adolescents."

It is possible that the annual suicide rate could be lower than 0.03 percent, as one of the four deaths included in the data has not yet been officially ruled a suicide. It is also unclear if the rate is representative of the general population of trans-identified youth in England, Wales, and Northern Ireland (where GIDS operates), as we can reasonably assume that only the most unwell patients would be referred to services. Biggs cited a 2021 study showing that children with frequent suicide attempts were "more readily referred to the [clinic]."

Despite the data limitations of Biggs analysis, his paper "provides the strongest evidence yet published that transgender adolescents are more likely to commit suicide than the overall adolescent population." However, Biggs cautions that this does not mean that a trans identity itself is the actual cause of the elevated suicide risk.

He lists potential causes as: gender dysphoria; accompanying mental illnesses; bullying; and the "high prevalence of eating disorders, depression, and autism spectrum conditions" seen in clinic-referred youth. Each of the latter conditions is associated with an increased suicide risk. A further study showed that 14 to 15 percent of youth referred to GIDS had autism spectrum disorders, compared to only 0.8 to 1.1 percent in the general population.

Ultimately, as Biggs points out, the best way to estimate the suicide rate amongst trans-identified youth would be to compare his data from GIDS patients with the rate of suicide among youth receiving mental health care—a number that is not available to date.

While it is (obviously) concerning that trans-identified youth are at greater risk of suicide, we can see that the overall suicide rate remains low—much lower than the mainstream media narrative suggests. This analysis should give some reassurance to the parents of gender dysphoric youth.