The central bank is designing a new $5 note, according to the Bank of Canada governor Stephen Poloz. Sir Wilfrid Laurier is currently on the five. 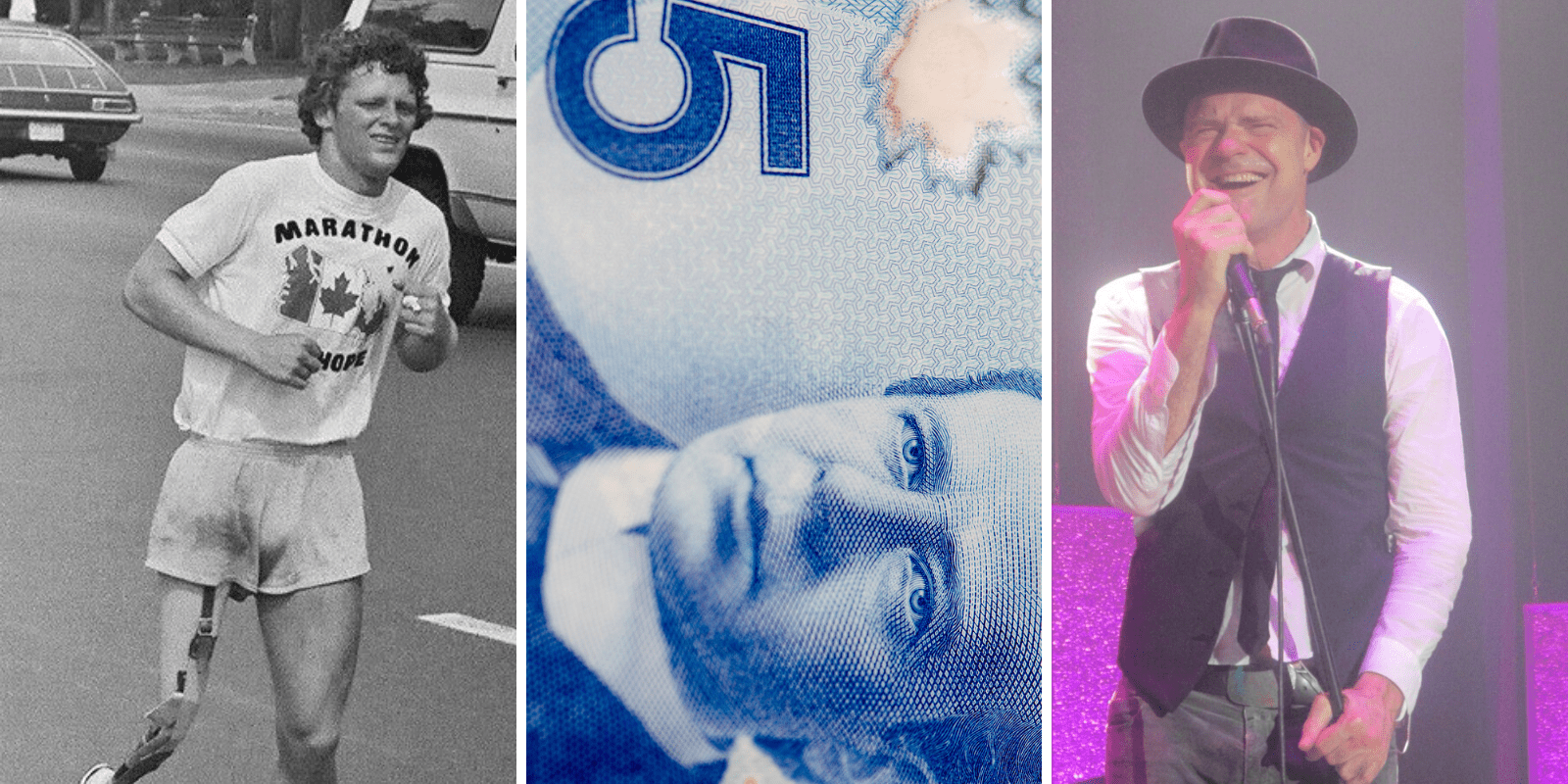 The central bank is designing a new $5 note, according to the Bank of Canada governor Stephen Poloz.

Poloz told the Financial Post that public consultations regarding who will appear on the bill will be launching soon.

Sir Wilfrid Laurier is currently on the five. It’s unclear whether Laurier will be knocked off the bill altogether, or whether they will share space on the note with a new Canadian.

Nova Scotia civil rights activist Viola Desmond was eventually selected to be on the $10 note, making her the first woman besides the queen to appear on Canadian currency.

Poloz is asking that the public nominate any iconic Canadians they think are worthy to be on the bill.

As of this morning, Terry Fox and Gord Downie began trending on Twitter, as Canadians quickly rallied behind the two iconic Canucks. Others joked that Don Cherry should appear on the bill.