The French version of the Canadian anthem is not woke

Quebec, if the English version of the national anthem was offensive, boy oh boy, do we have news for you 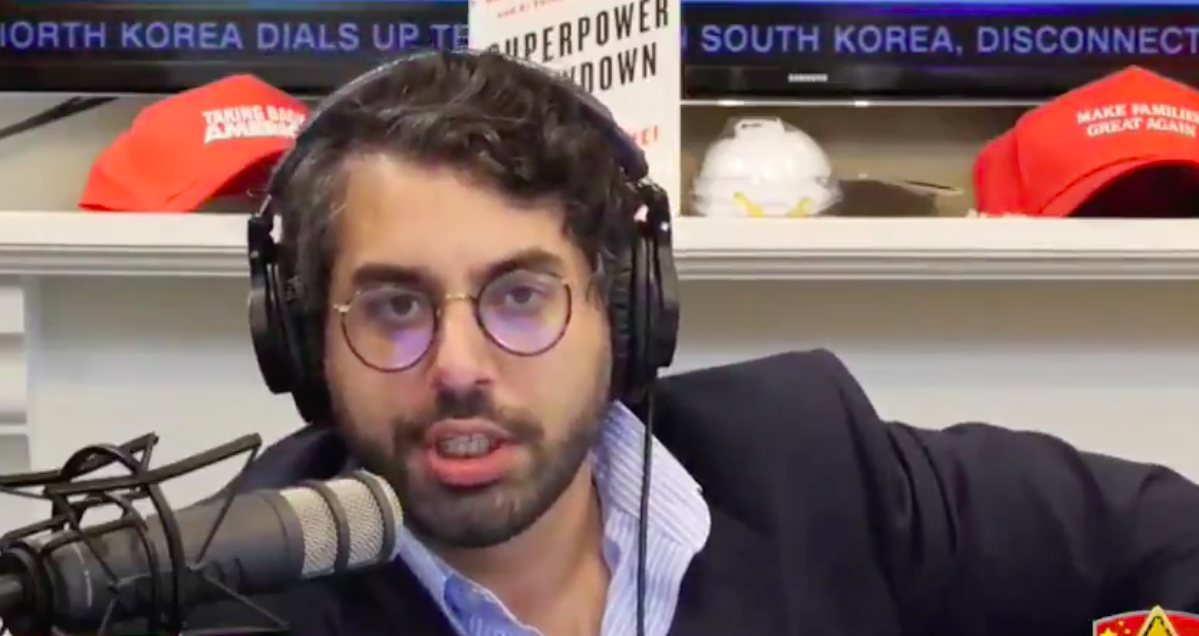 The good old hockey game. It’s the best game you can name. After counting up my nickels, I decided to head to a Canadiens game with a couple of my friends. I had never been to one, and I was excited to watch the Habs get pegged by the Penguins.

So there I sat, watching the coolest Zamboni I’ve ever seen, masterfully clean the ice when suddenly, I wondered, “what are those words I’m saying when I sing the French national anthem?”

I had been singing this song in French since I was 4 years old, and what had basically happened is that I knew the correct sounds to make, but didn’t actually know what words were coming out of my mouth.

I had a pretty good feeling that it wasn’t similar to the English version. As a matter of fact, the original lyrics of the song were written in French in 1880 for Saint-Jean-Baptiste day, a Quebecois holiday that mirrors Canada Day in timing and festivities.

The version that us English speakers sing didn’t come about until 1908, and as you may have heard, recently had its lyrics altered to be less offensive by removing the gendered language in “All our sons commands” to “in all of us command.”

So I ruminated, while singing these words I did not understand, loud and proud. After we sat down and awaited puck drop, I Googled the lyrics and the translation to the French version of the Canadian anthem, and my jaw dropped, and I literally was shaking.

This is the translation from French to English:

I’m sure this will upset some readers out there, but yes. The French version of the anthem is not dissimilar in tone to the crazed ramblings of an unwoke uncle.

And holy hell, if the English version of our anthem was supposedly problematic, how has the French version gone under the radar for so long?

Look, I’m not saying that the English version is perfect. It’s definitely not as awe-inspiring as the anthem of our neighbours to the south in my opinion, whose song includes red-glaring rockets, and bombs bursting in air. But it does have an incredible charm to it, and we sing it with pride.

I don’t think think there is a line in the French version of the anthem that a woke University student wouldn’t find offensive! A perfect example of Canada’s disgusting colonial history! Just for fun, let’s break it down line by line.

“Land of our forefathers,” Hmm, while the French did arrive in Canada before anyone not named Leif Erikson, that lineage can only go back about 400 years. But what about  foremothers? Ugh, I’m disgusted!
RATING: NOT WOKE

“Your front is wreathed with a glorious garland of flowers”… Pardonne-moi? I’m sure there is symbolism dripping from this line in its native, much more poetic sounding French. There’s nothing truly offensive about it, but who exactly is being wreathed in glorious flower garlands? If Quebec was a dude, though, it is breaking gender-normative stereotypes!
RATING: CONFUSING BUT WOKE (?)

“Because your arm can wield the sword, and it is ready to carry the cross.” Okay, let’s slow down here, cha-cha. What’s the sword for? And carrying a cross? That’s not very inclusive! That just helps to purport colonial propaganda and the evils of Christianity! Booooo! Shame on you.
RATING: INCREDIBLY UNWOKE

“Your history is an epic of the most brilliant exploits,” I’m not sure if this is a translation error, but is this line just rubbing it in? Is this saying, “Not only did we take this land, we aren’t even sorry for it! Sorry, fellas!”
RATING: I AM TRIGGERED

Quebec, if our version of the national anthem was “offensive,” boy oh boy, do we have news for you,