The Governor General Julie Payette has been facing intense pressure after allegations emerged a few weeks ago that she had been bullying staff. 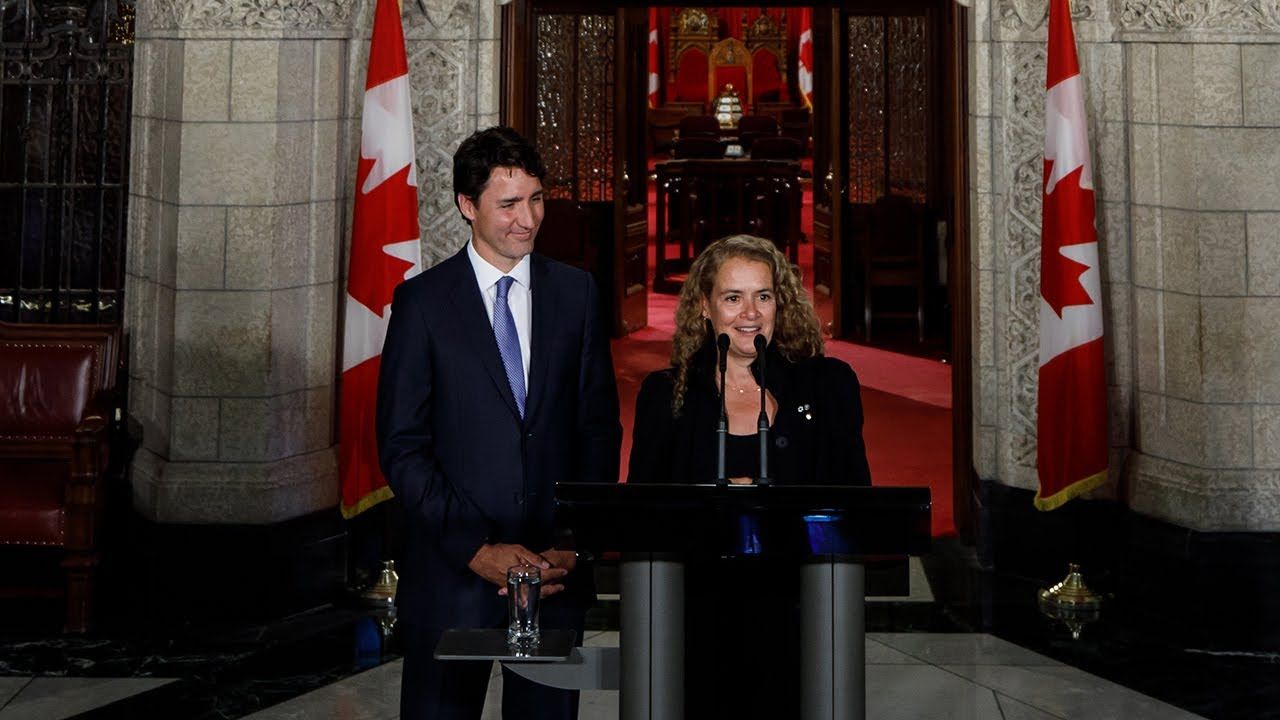 The Governor General Julie Payette has been facing intense pressure after allegations emerged a few weeks ago that she had been bullying staff.

This criticism has now reached a fever pitch after the CBC reported that she had spent nearly $250,000 so that she could have privacy at Rideau Hall, one of her two official residences.

Despite this extravagant figure, Payette has not moved into the official residence yet, despite the Governor General being three years into her official mandate.

This $250,000 figure included $140,000 spent on a secret staircase (that was never built) and $117,500 on gates and doors that would keep the proletariat away from the treasured Governor General.

The Governor General—staff have alleged—is "uncomfortable" with her staff, workman, and the noble Canadian public.

Indeed, Payette seems to value her privacy so much, that she refuses to have maintenance workers in her line of sight. There's a word for this. Oh, it's elitism.

Worse still, this $250,000 is a meager sum compared to the $2.4 million that was spent on pre-planned renovations before the Governor General took up her mandate.