The RCMP still owe $56,000 for Trudeau’s vacation to the Aga Khan’s island 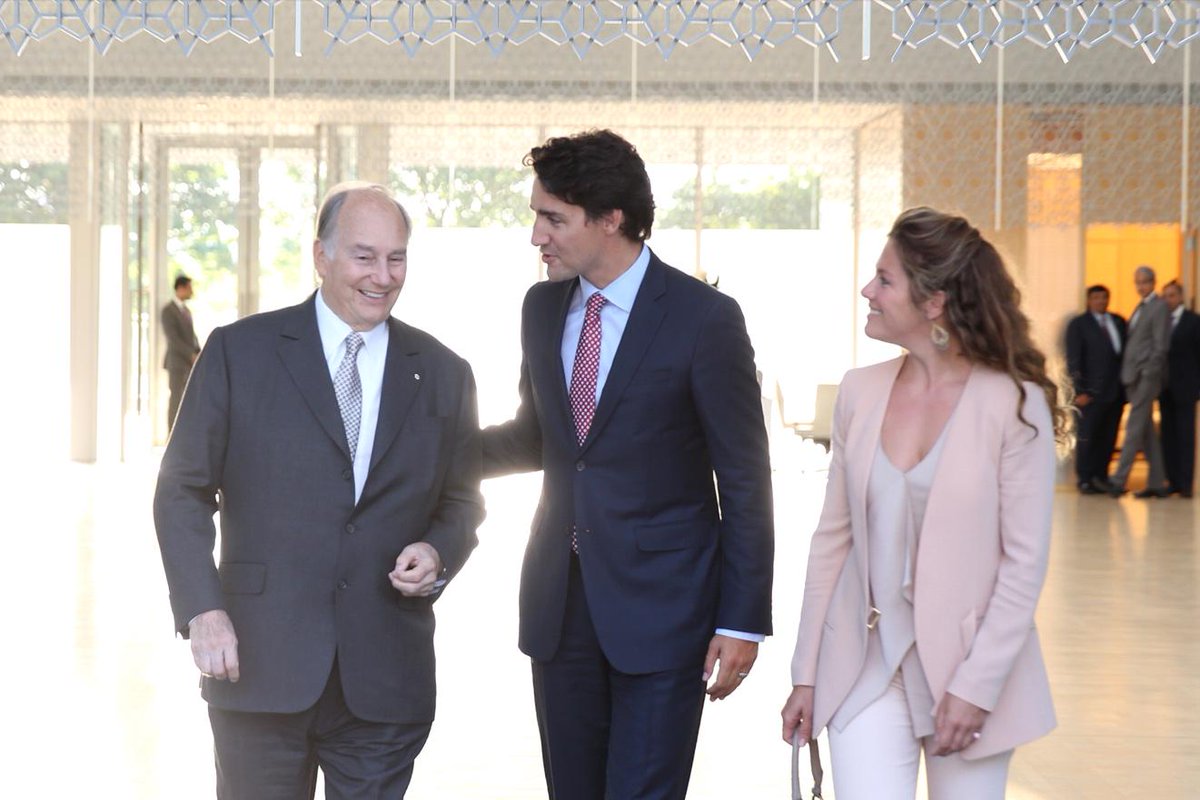 The RCMP owe Aga Khan’s island more than $56,000 for meals, housing, and jet ski rentals for Justin Trudeau’s ethics-violating vacation, according to the CBC.

Speaking to the CBC, the RCMP’s spokeswoman said that “despite efforts made to do so,” the RCMP has still not fully reimbursed the Aga Khan’s managers. Finally, after the relevant documents were obtained under the Access to Information Act, the RCMP disclosed that the RCMP spent $56,000 in 2017 for “accommodations/meals/jet ski rentals.”

The RCMP, however, has said that the expenses were directly linked to their protection of Justin Trudeau. As well as this, they have refused to provide a detailed account of the expenses as it may compromise the prime minister’s security.

There were attempts made to prevent these expenses from being revealed. The RCMP asked for the $56,000 bill to be exempted from proactive disclosure and to remove references that these costs came about as a result of Trudeau’s Christmas holiday.

As a result of Trudeau’s trip to the Aga Khan’s island, the prime minister was found by the Ethics Commissioner to have violated four sections of the Conflict of Interest Act. As a result of this, Trudeau came under intense scrutiny.

Although the exact details of the costs remain unclear, a charge for $18,000 seems to correlate with meal costs. It has been suggested that another charge of $22,000 was for the RCMP’s accommodation, and the final three charges of $8,400, $4,500 and $3,500 were allegedly for the jet ski rentals.