The View pushes the 'new normal': 'I may never...feel comfortable without a mask'

"I may never go indoors to big crowds and ever feel comfortable without a mask," The View co-host said. 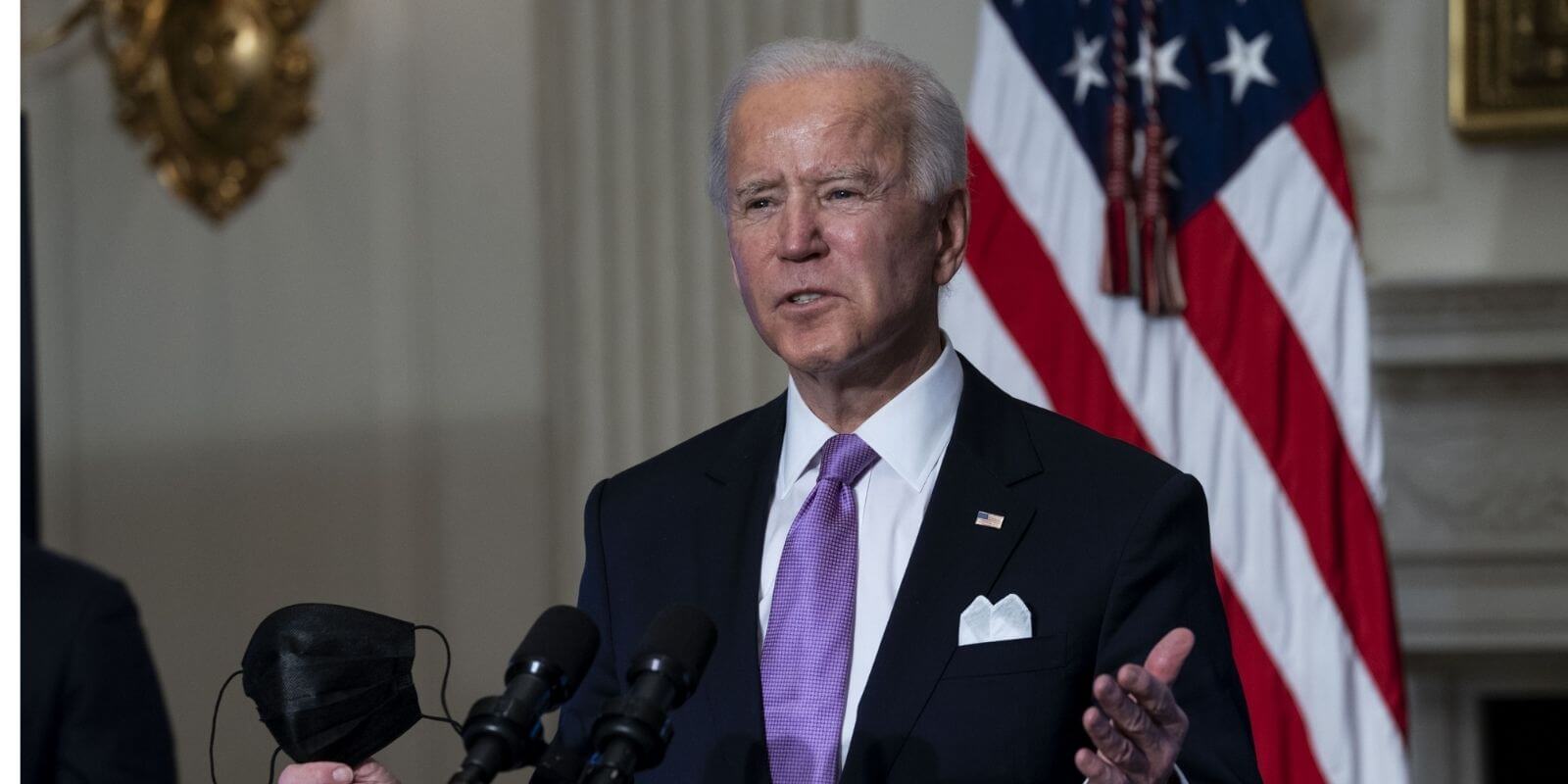 Whoopi Goldberg went on a rant against Bill Maher on "The View," lambasting him for criticizing vaccine and mask mandates. Co-host Sara Haines went on to say that she may never feel comfortable again unless she's wearing a mask.

Goldberg calls mainstream talk show host Maher "out on the fringe" at the start of her rant: "People on the fringe ... who are speaking out like this, and over the weekend, Bill Maher made a case for people who are vaccinated, boosted, and have been following the rules since all of this started. Take a look."

A clip of Maher's show then rolls, showing him making a joke about people "scanning your head" as if you were a "bunch of bananas," and then saying that the people in favor of all these COVID-19 rules are the ones who are "bananas."

"That's not really funny to people who have lost their kids to this vaccine [sic], or people who have lost family members or dear friends to this," continues Goldberg in the tirade against Maher.  "It's just, you know, listen, nobody on the planet really wants to go through this. This is not something we're doing because it's sexually gratifying. This is what you're doing to protect our families."

"And you don't have to do it, but stay away from everybody," Goldberg further rants, adding: "Because if you're the one who's not paying attention, and you're coughing and sneezing, then stay out of the public, man."

Goldberg goes on to say that there are people who can't get vaccinated, like the sick, or children under five-years-old, although children in this age group haven't been much affected by COVID-19. This is when Haines jumps in, saying:

"To the post-mask part, because I think there's a prudence we've learned with the masks, the hand sanitizing that, kind of like 9/11 with flying, is always gonna be here now. There's a new normal," Haines adds in the segment.

"I think some of the things we've learned in this pandemic are gonna stay the same. I may never ride a subway again without a mask. I may never go indoors to big crowds and feel comfortable without a mask, and it's up to me to do that."