'Majority' of COVID deaths were among those 85+, typically with dementia or Alzheimer's: StatCan

The report, written to the Commons human resources committee, states that the majority of Canadians who died of COVID-19 resided in long-term care homes. 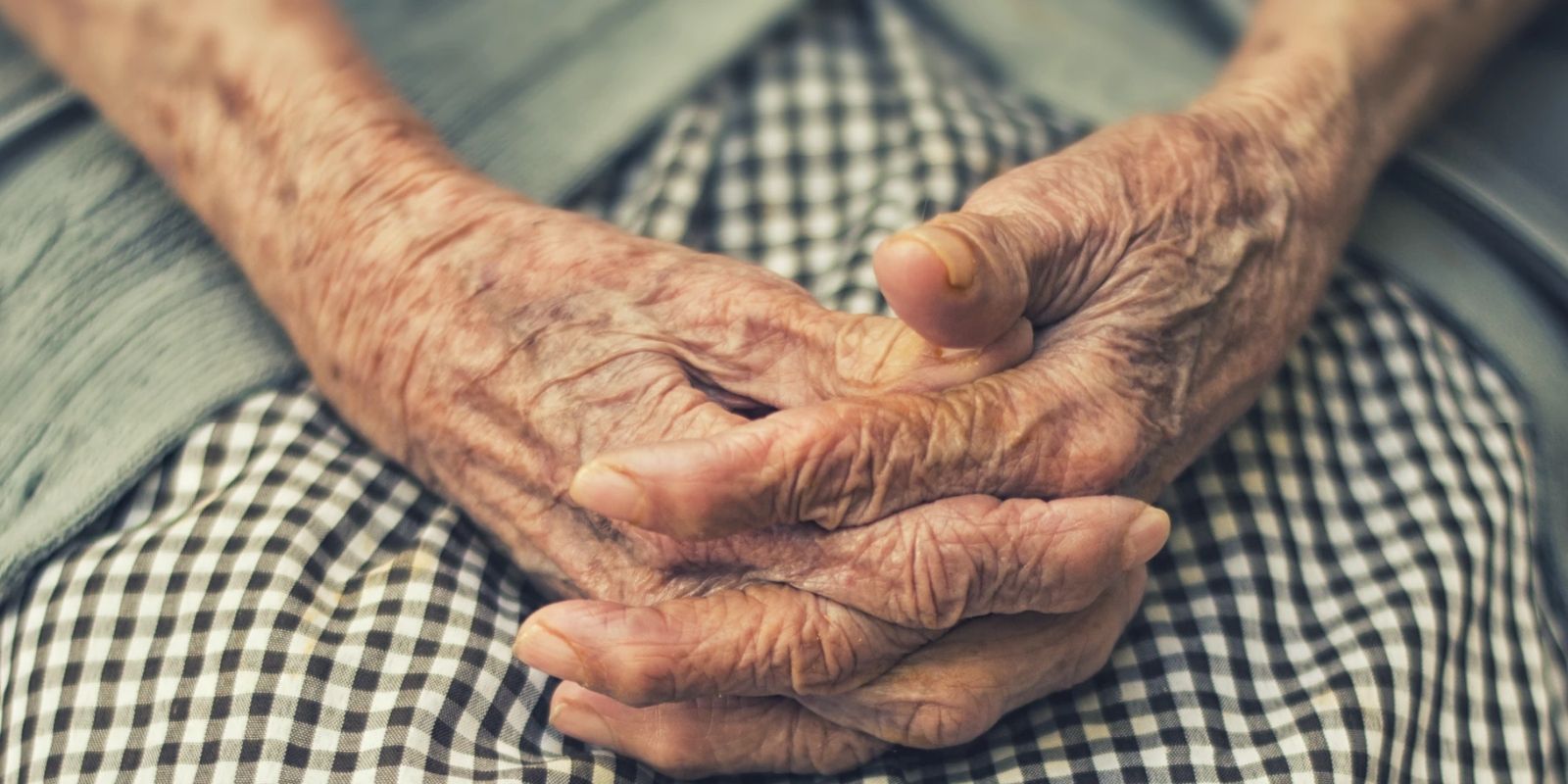 This article has been updated to include more information.

A federal report indicates that the vast majority of COVID-19 related deaths in Canada were over 85 and had multiple comorbidities.

The "Briefing on the Impact of COVID-19 On Seniors" report found that over 50 percent of those who died were over 85, with many suffering from chronic heart disease, as well as cardiovascular and respiratory conditions. Canadians over 65 accounted for 94 percent of pandemic deaths, reported Blacklock's Reporter.

“Increased COVID-19 deaths may be attributable to the disease taking a heavy toll on people who have been at a high risk of dying over this period regardless of the pandemic,” Statistics Canada wrote in a report to the Commons human resources committee. Coroners’ figures showed “the majority of Canadians who died from COVID-19 were residents of long-term care homes,” wrote the report's researchers, who added the 2021 Census would show the "pandemic profoundly altered population growth, sources of income, commuting patterns and many other aspects of our lives."

The report did not detail the impact of school closures, business failures and unemployment attributable to Covid lockdowns. However, the report noted younger Canadians were more likely than seniors to report depression and financial distress.

“Seniors aged 65 and over were least likely to live in households that reported it was ‘difficult’ or ‘very difficult’ to meet basic household financial commitments compared to all younger age groups,” said the report. Younger Canadians were also three times likelier to report “major depression,” “generalized anxiety,” or “probable post-traumatic stress disorder” due to the pandemic.

A report titled "Provisional death counts and excess mortality, January 2020 to April 2021" found that more Canadians died from the "indirect consequences" of the pandemic than COVID-19.

Fatal encounters with alcohol also increased in both age groups but were caused in conjunction with liver disease and mental or behavioural disorders, predominantly. 480 Canadians under 45 died compared to 325 in 2019. 1,790 Canadians 45 and older but under 65 also died in 2020, compared to 1,525 in 2019.

The data followed a Commons health committee hearing last November 20 in which MPs questioned whether federal regulators had weighed relative impacts of pandemic control measures. “I’m just wondering if you could point me to any publicly-available federal data that’s been used to suggest repetitive COVID-19 lockdowns had a better impact on Canadian society than the negative societal impact of job losses, mental health, being separated from family,” said Conservative MP Michelle Rempel Garner. Department of Health managers replied they had no analysis.

“The Prime Minister suggested businesses were better off because of lockdown,” said Rempel Garner. “As a legislator, I’ve been trying to figure out if the measures that have been put in place are actually working.”

Prime Minister Justin Trudeau told reporters on November 20, he supported local lockdowns in areas with high infection rates but was “not looking to bring in a federal hammer” that would have imposed a national quarantine. “Going into lockdown and supporting businesses while we’re in that lockdown is a better way of ensuring their success in a few months, in a few years, than trying to tough through a virus that is running around unchecked,” said Trudeau.