"We did not publish or link to any details about her personal life," The Washington Post stated. That was an outright lie. The details were there in the first publishing of the article. 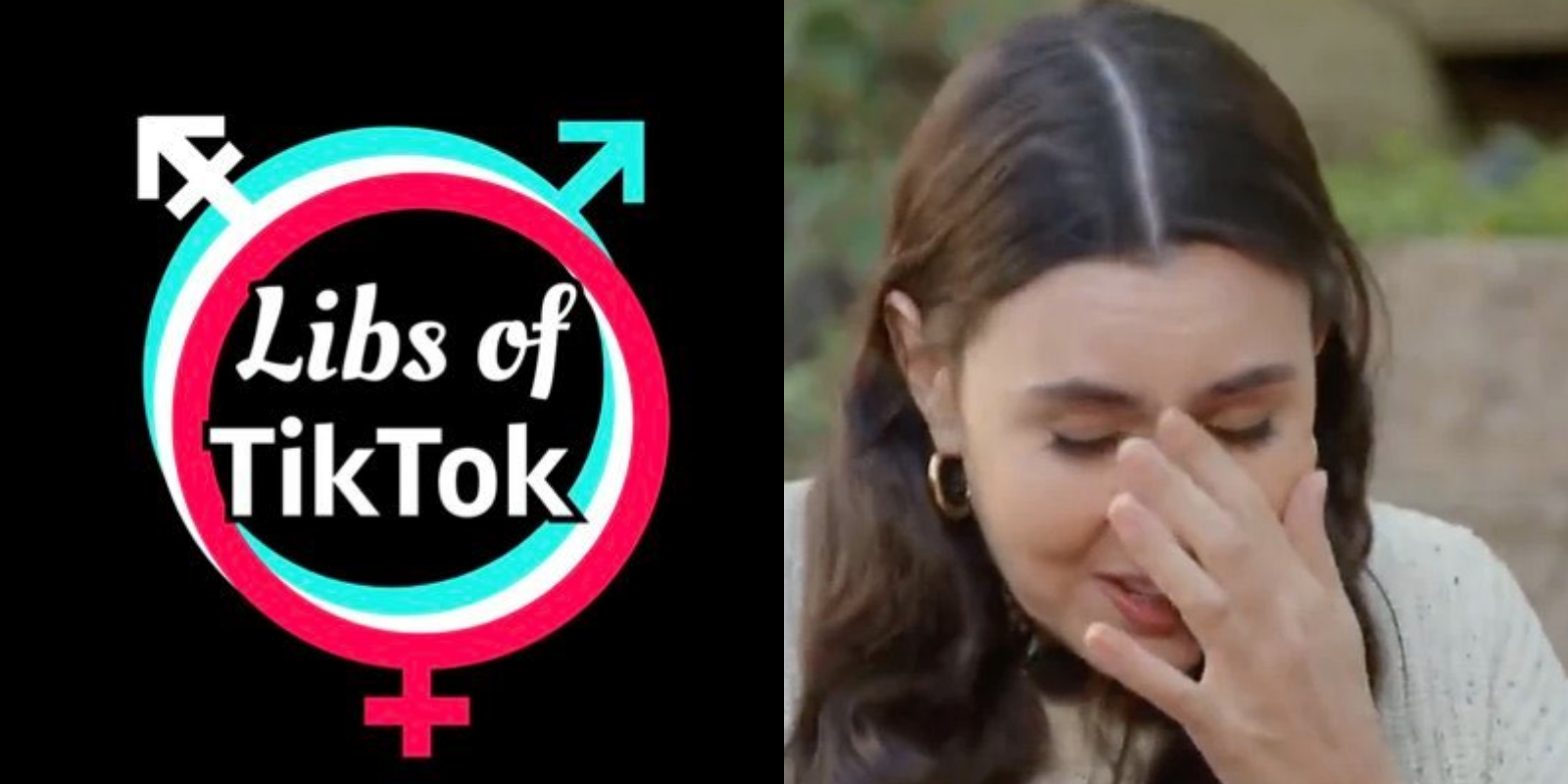 After Taylor Lorenz doxed Libs of Tik Tok in the pages of the Washington Post, that paper released a statement defending the doxing, and defending Lorenz's journalistic standards.

They also lied, claiming that Lorenz had not published the home address of the Libs of Tik Tok account holder, when in fact, she had. The article was later scrubbed to purge those details, but they were there when the article was published at 6 am on Tuesday.

They wrote that Lorenz, who cried on MSNBC after getting mean tweets and then blasted MSNBC for interviewing her at all since it led to even more mean tweets, "is an accomplished journalist."

Senior Managing Editor Cameron Barr said that Lorenz's practice of using Antifa-affiliated accounts to gain information, and showing up at the homes of Libs of Tik Tok's family members, were "reporting methods" that "comport entirely with The Washington Post's professional standards."

"Chaya Raichik," Barr writes, giving the name of the Libs of Tik Tok account holder who had chosen anonymity until Lorenz published her name, and address, in the Washington Post, "in her management of the Libs of Tik Tok Twitter account and in media interviews, has had significant impact on public discourse and her identity had become public knowledge on social media. We did not publish or link to any details about her personal life."

That was an outright lie. The details were there in the first publishing of the article.

The Washington Post defended its exposure of Libs of Tik Tok, as did Lorenz, despite Lorenz having complained about being harassed online, claiming that even one personal detail was enough to get her death threats. And the Washington Post simply lied.

The Spectator's Amber Athey reached out to the Washington Post to find out what they think constitutes doxxing, if it isn't publishing a person's business address and license number. And also why, if they didn't think that was doxing, they removed the link.