Liberal Anthony Housefather is a close ally of Justin Trudeau. His statement goes contrary to Trudeau's current positioning on restrictions. 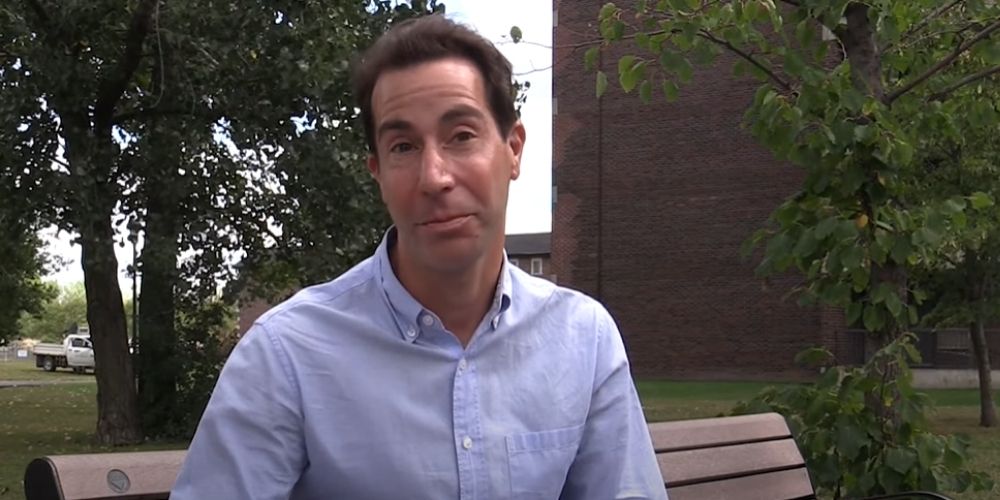 Liberal Anthony Housefather has become the third MP of his Party to ask Trudeau to lift the restrictions.

"But what I do agree with is that every level of government needs to effectively communicate with the population, what its plans are with respect to all restrictions, and needs to explain why they are there, and at what point they will be removed. And that is an important thing that all levels of government need to do," Housefather said on February 10.

Although notably weaker than the two previous MPs, Housefather's statement is significant given Housefather is a close ally of Justin Trudeau. His statement goes contrary to Trudeau's current positioning on restrictions.

Liberal MP Joel Lightbound also spoke out on Tuesday, calling for his party to give a "roadmap" to get Canada out of COVID restrictions.