'THIS IS IMPORTANT': Elon Musk endorses GOP-led select sub-committee on weaponization of government under Biden

"This is important," Musk tweeted in response to the GOP House Judiciary's announcement. 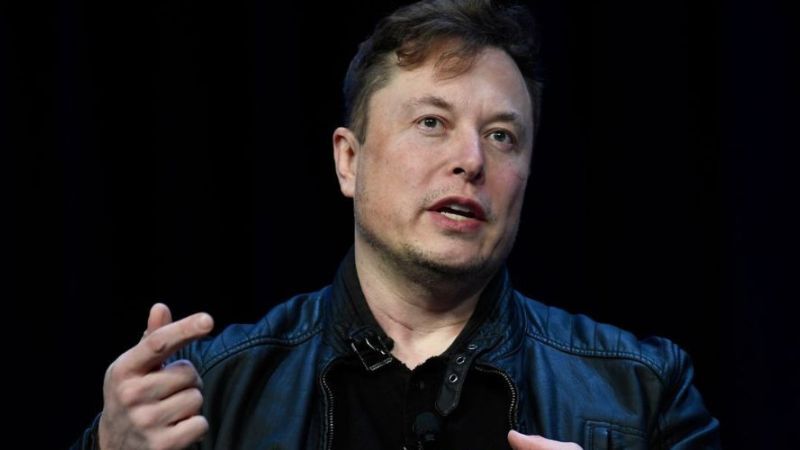 Jarryd Jaeger Vancouver, BC
Jan 25, 2023 minute read
ADVERTISEMENT
ADVERTISEMENT
Twitter CEO Elon Musk has come out in support of the Republican-led Select Subcommittees on the Weaponization of the Federal Government and the Coronavirus Pandemic.

The goals of the subcommittees are to investigate potential misuse of government agencies and pandemic measures by the Biden administration.

"This is important," Musk tweeted in response to the GOP House Judiciary's announcement. His reply garnered positive reactions from users, with many calling on him to use his position at Twitter to get involved.

"Would love to see you testify about the Twitter Files," ALX added.

The Columbia Bugle chimed in asking if Musk was aware of any material containing evidence that the FBI had demanded censorship of those questioning the presence of federal informants on January 6.

In a statement, Speaker Kevin McCarthy outlined the purpose of the subcommittees.


"The government has a responsibility to serve the American people, not go after them," he began. "Unfortunately, throughout Democrats' one-party rule in Washington we saw a dangerous pattern of the government being used to target political opponents while they neglected their most basic responsibilities."

"The 118th Congress marks a new beginning for this institution," he continued, vowing that, in contrast with Democrats, "Republicans' governing agenda will be based on transparency, accountability, and solutions."

The Select Subcommittee on the Weaponization of the Federal Government is chaired by Rep. Jim Jordan of Ohio, who will be joined by other notable members of Congress such as Reps. Elise Stefanik and Chip Roy.

Rep. Brad Wenstrup is set to chair the Select Subcommittee on the Coronavirus Pandemic, of which Rep. Marjorie Taylor Greene is a member.

Greene said she was "honored" to sit on the subcommittee, and stated that, "It's time to reveal the truth on the origins of COVID, the authoritarian Democrat response, vaccines, and Fauci’s NIAID involvement in gain-of-function research."
ADVERTISEMENT
ADVERTISEMENT
Elon Musk