Thousands of farmers protest climate change measures in the Netherlands 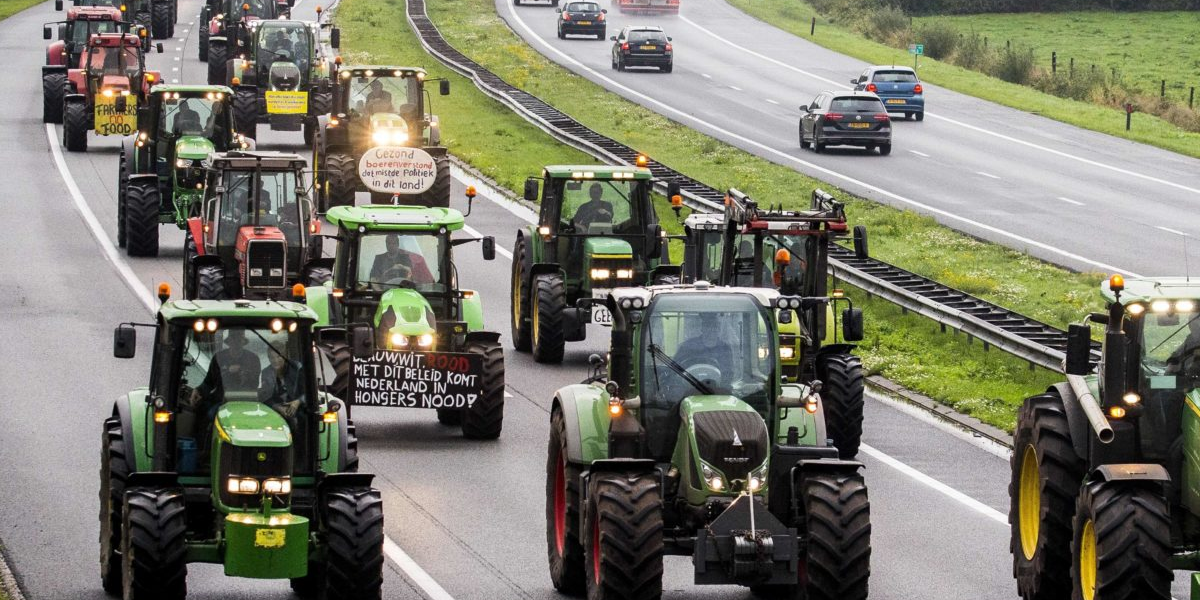 Dutch farmers went on strike, causing hundreds and hundreds of kilometres of traffic jams with their tractors and farm equipment to get the attention of their government.

The Dutch government recently sought out to introduce restrictions aimed at reducing emissions nationwide, with a particular focus on farmers.

Farmers were upset that they were being displayed in such a negative light. In response to the measures, the farmers brough out tracktors to not just clog highways, but several main arteries for traffic across the country, causing the most crowded and chaotic rush hour the small country has ever seen.

One prediction from ANWBverkeer estimated that at its peak, the farmer strike caused a 1,050 km long traffic jam.

That much traffic takes a lot of tractors, and there was no shortage. Over 10,000 farmers were present with an estimated 2,200 tractors.

Tensions were very high, and arrests were even made. According to NOS, three people were arrested after driving with tractors over crush barriers and through a central reservation.

However, according to a survey by Hart van Nederland, 90% of the public supports the protest.