Three Grammy nominees decline their own nominations because they’re white

The other two nominees for the award expressed support for the decisions of the three other acts. 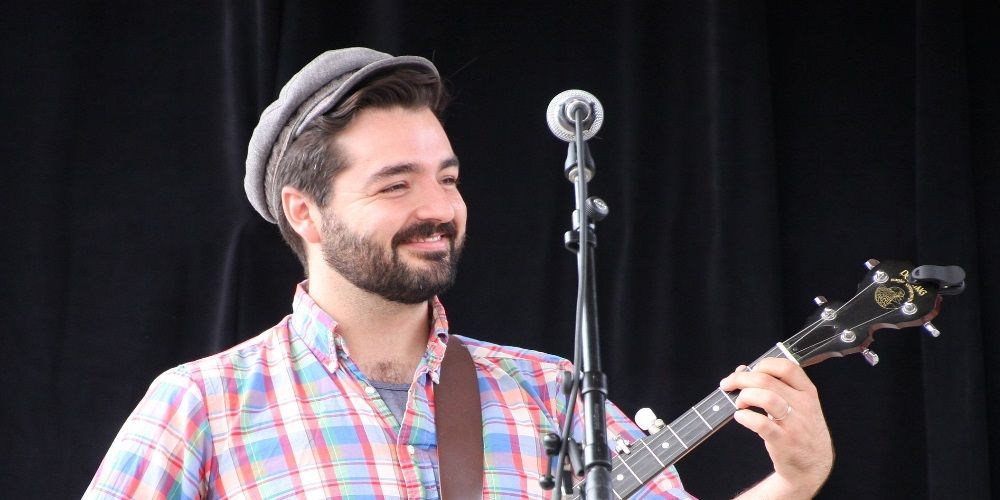 Three of the acts nominated to receive the 2021 Best Children's Album Grammy Award have declined the nomination because all five nominated acts in the category are white, NPR reports.

Alastair Moock, Dog on Fleas, and the Okee Dokee Brothers have all declined their nominations.

Moock, who wrote songs about American heroes such as Rosa Parks and Martin Luther King Jr., said that while he would like to win a Grammy, he does not "want it like this, where the playing field's not even."

"After this year, to have an all-white slate of nominees seemed really tone deaf," Moock said.

Joe Mailander, one of the Okee Dokee Brothers, said that his group "thought that it was the strongest thing we could do, to stand with people of color whose albums are too often left out of the Grammy nominations."

"This is not just white guys with guitars playing for kids. We want to welcome all different types of music to this community," he continued.

The three acts all sent a collective letter to the Recording Academy, the organization which runs the Grammys, stating that they "couldn't in good conscience benefit from a process that has historically overlooked women and artists of color."

Valeisha Butterfield Jones, Chief Diversity, Equity and Inclusion officer of the Record Academy, said "we saw in 2020 a racial reckoning," further professing that the Record Academy has "made a very clear and firm commitment to diversity, equity and inclusion as a part of our core values."

The other two nominees for the award expressed support for the decisions of the three other acts, although did not drop out themselves.