TikTok's Chinese platform enriches kids while US version dumbs them down: report

"So it's almost like they recognize that technology's influencing kids' development, and they make their domestic version a spinach version of TikTok, while they ship the opium version to the rest of the world." 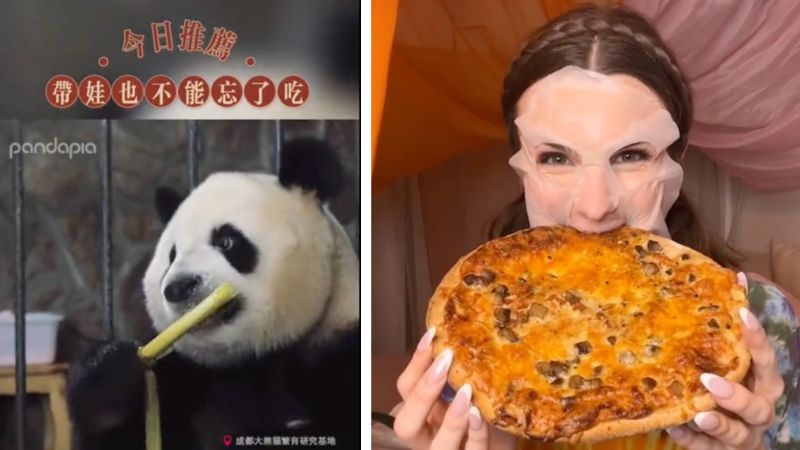 A recent episode of 60 Minutes has revealed the glaring differences in TikTok videos shown to US teens and kids versus the ones shown to Chinese kids and teens through their version Douyin.

Both owned by ByteDance, Doyuin serves as the company’s domestic product, while TikTok is available in a number of Western countries like the US. On Apple’s App Store, TikTok is listed as the number 3 app overall for free apps, and the number 1 app for entertainment.

"In their version of TikTok, if you're under 14 years old, they show you science experiments you can do at home, museum exhibits, patriotism videos and educational videos," said Tristan Harris, co-founder of the Center for Humane Technology.

With this vast difference in video content being shown to kids across the world, Harris says that the impact has been predictable.

"Again, you allow those two societies to play out for a few generations, I can tell you what your world is going to look like."

TikTok told 60 Minutes that it gives Americans tools to monitor and limit screen time, though these tools are optional.

TikTok has faced a multitude of calls for the social media platform to be banned in the US, with former President Donald Trump calling for this action during his presidency over national security concerns.

While on Air Force One during the last months of his presidency, Trump told reporters that his administration would be banning the Chinese-owned platform in the US.

In the following year, President Biden dropped Trump’s ban, though concerns regarding security on the platform have persisted.

In recent weeks, TikTok has denied reports that the Chinese Communist Party (CCP) was using the app to track the location of "specific" Americans.

Countering a Forbes report, TikTok wrote on Twitter that the report lacked "both rigor and journalistic integrity."

"Specifically," they wrote, "Forbes chose not to include the portion of our statement that disproved the feasibility of its core allegation: TikTok does not collect precise GPS location information from US users, meaning TikTok could not monitor US users in the way the article suggested."

They went on to claim that TikTok has "never been used to 'target' any members of the US government, activists, public figures or journalists," adding that the app does not "serve them a different content experience than other users."

A spokesperson for the app told Forbes that it collects "approximate location information" from users in order to " help show relevant content and ads to users, comply with applicable laws, and detect and prevent fraud and inauthentic behavior."

Earlier this year, it was revealed that TikTok can bypass Apple and Google App Store protection to access user data, not only in things like web searches, but on the device itself.

In addition to national security concerns, TikTok has faced a number of lawsuits in the US regarding the deaths of children and teens that participated in the "Blackout Challenge" and died as a result.