Tim Horton’s best card was their branding, but the jig is up 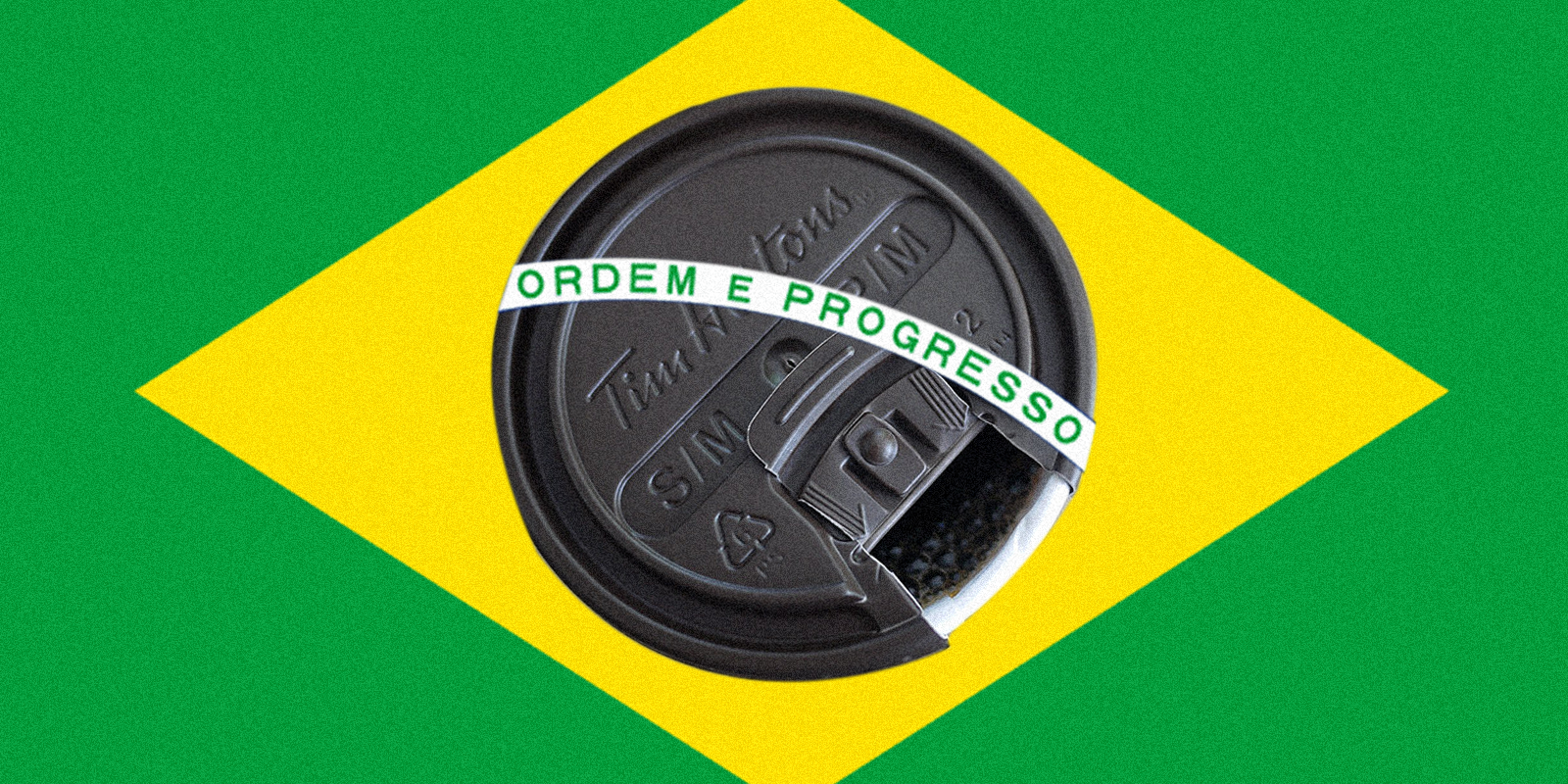 Tim Horton’s rebranding as “Tim’s” is quite ingenious really. It makes one feel like they’re en route to their dear old friend Tim’s for a cup of joe. All things considered, you really have to hand it to Tim Horton’s marketing team, they’re undeniably good. They’ve always had that, their original slogan was “You’re friend along the way.”

They’ve managed to convince Canadians more than ever that they are quintessential Canadiana, on par with Terry Fox, Don Cherry, maple syrup and the Trailer Park Boys. The only problem is that, well, they are not Canadian anymore. They sure started out that way back in 1964 when it was first opened by then-NHLer Tim Horton himself.

What a man of great humility, you could see why Canadians were eager to make his dozen or so coffee shops their new coffee of choice. And boy, they had a good run until they sold the company to Burger King in 2014 at which point they became a subsidiary of Restaurant Brands International. That conglomerate is part of 3G Capital, a majority-owned Brazilian investment firm.

Another business strategy Tim Hortons is known for that might bother Canadians is their insistence on hiring Temporary Forgein Workers. Although this practice is used by many fast food restaurants throughout the country, Tim Hortons appears to utilize it a lot. Funny for a company claiming to be a slice of Canada from top to bottom. The claim is that they need to hire TFW in order for their business model to survive, it also frees them from having to give intermittent raises for seniority.

On top of that, there is the issue of the food and its preparation. For decades the Tim Hortons’ slogan was “Always Fresh”, but that sounds stale today.  At one time their bread, donuts, muffins were all baked in store and served fresh, but now they are all baked and then flash frozen at a manufacturing facility in Brantford, Ontario. Lifelong Tim’s consumers have complained about the difference in taste.

The other problem with the brand is that they’ve been marred by a string of scandals that are in direct violation with their “Canadian values.” such as refusing to let a woman use their restroom facilities. The woman then decided to defecate on the store floor to prove a point, point proven indeed, perhaps a little overkill.

One of the things Tim Hortons pushes hard in their marketing is their affection for Canada’s youth, sending kids to summer camp and Timbits hockey for example. In 2008 however, a Tim Horton’s employee who decided to give a free timbit to the 11-month-old baby of a regular customer was fired. The Tim Horton’s employee Nicole Lilliman, was a single mother of four children herself. The manager who fired Lilliman on grounds of “theft” was promoted for the action. Lilliman’s job was later reinstated due to public backlash.

A Tim Horton’s location in Winnipeg was recently dealing with an employee strike over a 30 cent raise in their wages. To which the franchisee owner’s response was to lock the employees out of the location and hire an all new staff.

As recent as today the Brazilian franchise has stirred up the Twitter world after tweeting out an offer to give free coffee for life to royal family members Prince Harry and Meghan Markle. Many saw the offer as a slap in the face to the employees currently under strike for a living wage.

Tim Horton’s revenues have been plummeting over the past several years and they have given their shareholders a variety of reasons as to why that might be. Their CEO even cited the cold weather as an issue, something that has been a rather recent problem in the nation of Canada, where people haven’t figured out a hot beverage can help keep them warm.

It seems the only explanation they can’t come up with, and the one they need to learn most, for most Canadians the jig is up. We know you aren’t that slice of Canadiana you used to be. We best put it in a language you can understand, so here goes, “Adeus, ao meu amigo ao longo do caminho.” Which of course is Portuguese for, “Farewell, my friend along the way.”