"The mom had the wits about her to collect what he had, handed it over to the officer, and the officer immediately identified it as fentanyl or fentanyl-laced," Tacoma police said. 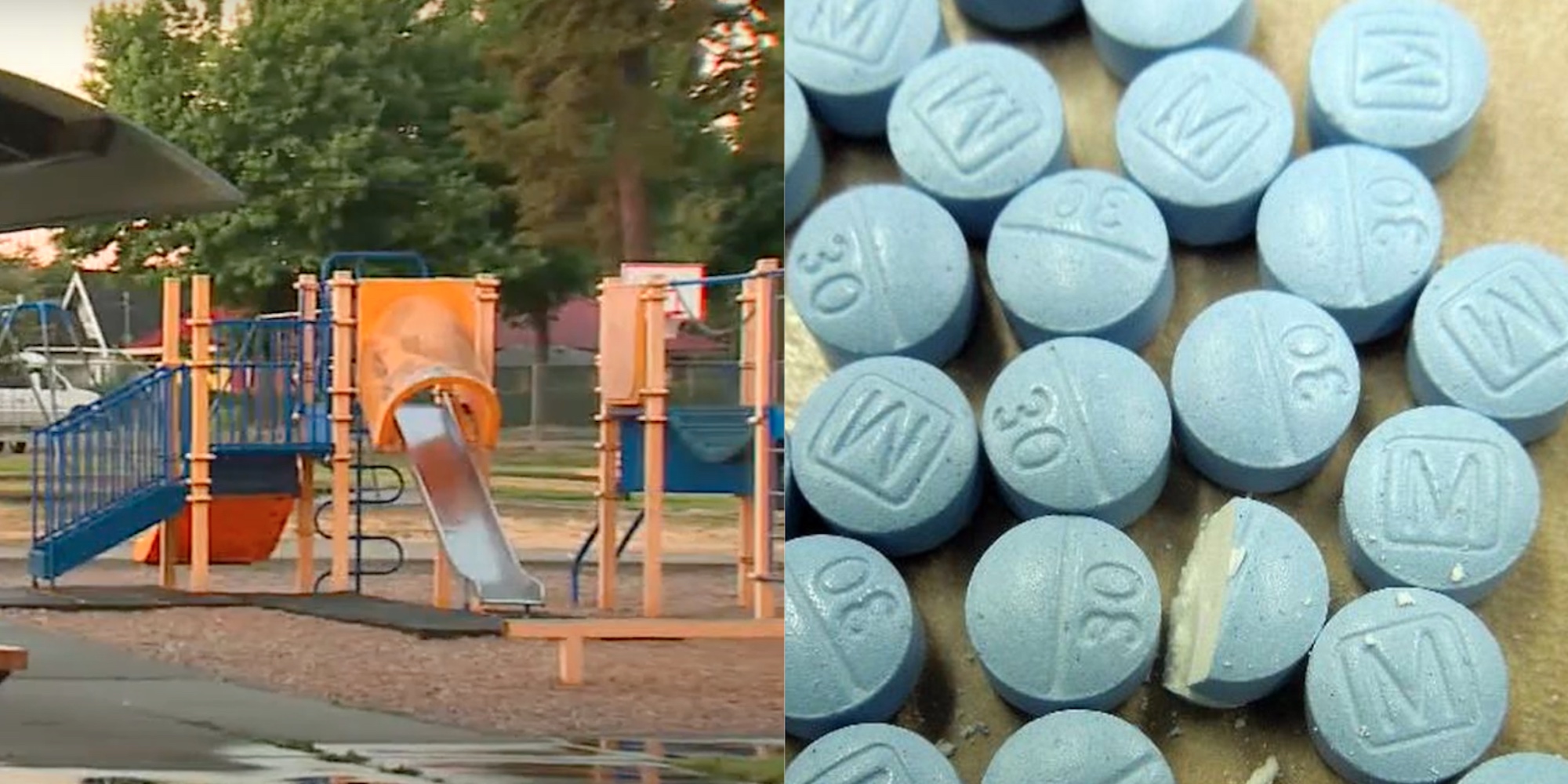 On Thursday, a toddler from Tacoma, Washington was rushed to hospital after ingesting what was later discovered to be a fentanyl pill he found while playing at a local park.

He is now recovering from what could have been a deadly situation were it not for the actions of his parents and first responders.

According to Q13 FOX Seattle, the incident took place on Thursday afternoon at Oakland Madrona Playfield near Tacoma's Cheney Stadium.

Around 1 pm, the toddler's parents noticed that he was not acting right, and immediately jumped in the car and called 911.

En route to Mary Bridge Children's Hospital, they met up with first responders, who performed CPR on the boy and administered Narcan.

Amidst all the panic, the parents had been able to recover the remainder of the object their son had ingested, and showed it to police. They were told it was likely a fentanyl pill.

"The mom had the wits about her to collect what he had, handed it over to the officer, and the officer immediately identified it as fentanyl or fentanyl-laced," Boyd said, adding that it likely "saved this kid’s life."

After hearing of the report that a dangerous substance had been discovered on the playground, Metro Parks Tacoma made their way to the scene and scoured the area for any other potentially harmful objects.

The same procedure was carried out early Friday morning.

Metro Parks spokesperson Rosemary Ponnekanti said the agency "is really devastated at this whole incident," acknowledging that, "It’s very distressing, and it must have been very distressing for the parents."