MUST WATCH: Tom Cotton slams AG Garland for DOJ memo: 'You should resign in disgrace'

"This is shameful. This testimony, your directive, your performance is shameful. Thank God you are not on the Supreme Court. You should resign in disgrace, Judge," said Cotton. 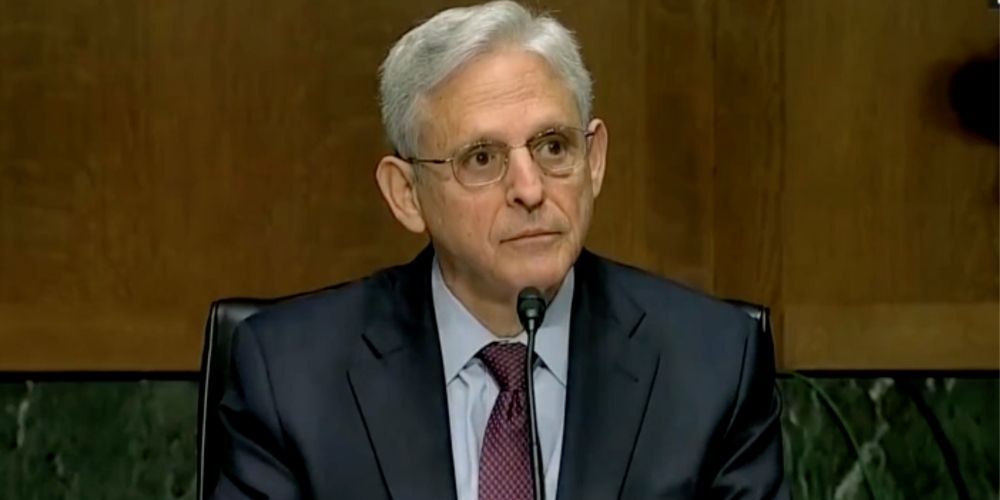 "This is shameful. This testimony, your directive, your performance is shameful. Thank God you are not on the Supreme Court. You should resign in disgrace, Judge," said Cotton.

"There is nothing in this memorandum and I wish if senators were concerned about this, they would quote my words, this memorandum is not about parents being able to object in their school boards. They are protected by the First Amendment," he said.

"As long as there are no threats of violence, they are completely protected. So parents can object to their school boards about curriculum, about the treatment of their children, about school policies, all that is 100 percent protected by the First Amendment and there is nothing in this memorandum contrary to that. We are only trying to prevent violence against school officials," he continued.

The memorandum in question was issued by Garland on Oct. 4 in response to a letter to President Joe Biden from the National School Boards Association urging an investigation into threats of violence against school board members.

"The Justice Department will launch a series of additional efforts in the coming days designed to address the rise in criminal conduct directed toward school personnel," Garland said.

A task force would be established as part of this memorandum, which will have members "from the department's Criminal Division, National Security Division, Civil Rights Division, the Executive Office for U.S. Attorneys, the FBI, the Community Relations Service and the Office of Justice Programs," and it will be used "to determine how federal enforcement tools can be used to prosecute these crimes, and ways to assist" law enforcement.