TOO MUCH WEED: Government has over 30 times more marijuana than it’s able to sell

Canada is sitting on massive stashes of marijuana inventory that many analysts believe could cause massive price crashes in the industry. 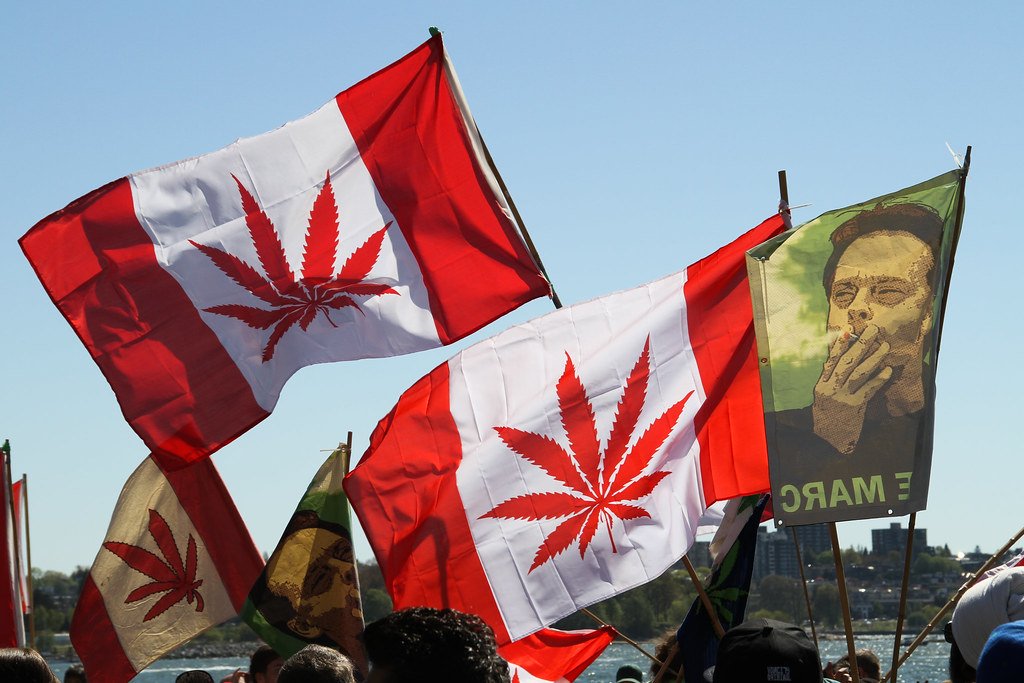 Canada has a marijuana problem, but it’s not the one you might think.

It’s quite the opposite: Canada is sitting on massive stashes of uncompleted inventory that many analysts believe could cause massive price crashes in the industry.

Since the year’s start, the unfinished inventory of cannabis has nearly tripled, reaching 328,000 kilograms since August’s end. That number has jumped nearly threefold since February, according to The Financial Post.

Health Canada defines unfinished inventory as the amount of cannabis held in stock by a “cultivator or processor that is not packaged, labelled and ready for sale.”

As of right now, sales of dried marijuana reached just 13,000 kilograms in August, meaning that total inventory tracked by Health Canada was nearly 30 times higher than the industry’s sales rate for the month of August.

While it’s difficult to predict what percentage of the inventory is dried marijuana versus plain trimmings from plants that can be used for “extract products” such as oils and concentrates.

If a large proportion of that 328,000 kilograms is dried bud, that’s going to be a big problem for the LPs,” said Matt Bottomley, a cannabis analyst at Canaccord Genuity Corp.

“I suspect it’ll be a race to the bottom with price because everyone now has more than enough supply,” he said.